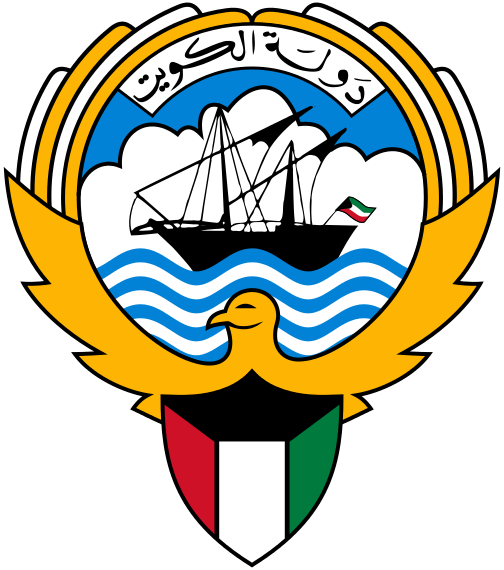 Kuwait among the other member nations of the League have felt the deep implications of the growing popularity of social media and the internet over the past decade. The havoc of the Arab Spring in 2011 serves as a testament to the extreme destabilization social media usage can cause to centralized governments and nations. Social media allows for information no matter its credibility to travel rapidly across regions often spreading dangerous, deunifying messages. Rebel terrorist groups such as the Islamic State, and the Houthis in Yemen have become the main abusers of social media in the region, using the platform to spread dangerous propaganda. Kuwait deeply fears her citizens being influenced to act based on the violent dogma spread by organizations such as these. In June of 2015, an ISIS suicide bomber killed 27 individuals in a Mosque in Kuwait City. In order to prevent horrific attacks such as these in her nation, Kuwait has passed legislation that criminalizes online fundraising and spreading propaganda for terrorist organizations. Additionally, the Kuwaiti government has an ongoing television and radio campaign to combat violent extremism and offer alternative messages countering extremist ideologies. Kuwait feels that the Arab League should cooperate and begin a similar social media campaign to be used across the entire region. Kuwait proposes assembling a panel of representatives and experts in anti-terrorism techniques from all member nations in order to develop various social media accounts, and advertisements to be posted across social media platforms existing in the region. The League must develop a strong social media presence with civilians in order to stand a chance against the extremely effective, harmful techniques of terrorist organizations.

Another aspect of social media Kuwait finds concerning and sees as a threat to all members of the League is the use of social media by state governments in order to attack other nations, such as in the 2016 American Presidential elections. Kuwait fears this kind of infringement on her national sovereignty, and feels the League must work together to form an agreement between all member states to not meddle in one another’s domestic affairs via social media. This agreement should establish protocol for member states that do not uphold this agreement, and repercussions for doing so. The destabilization caused terrorist and rebel organizations is severe enough, we as a League of Arab States must ban together to curtail any disunification within this body and the nation’s present domestic affairs. Finally, Kuwait proposes the formation of a sub-committee within the League for monitoring the spread of terrorist ideologies across social media. She feels it is essential there is a monitoring presence across the entire region as messages of violent extremism must be cut off at their roots to prevent them from spreading rapidly.