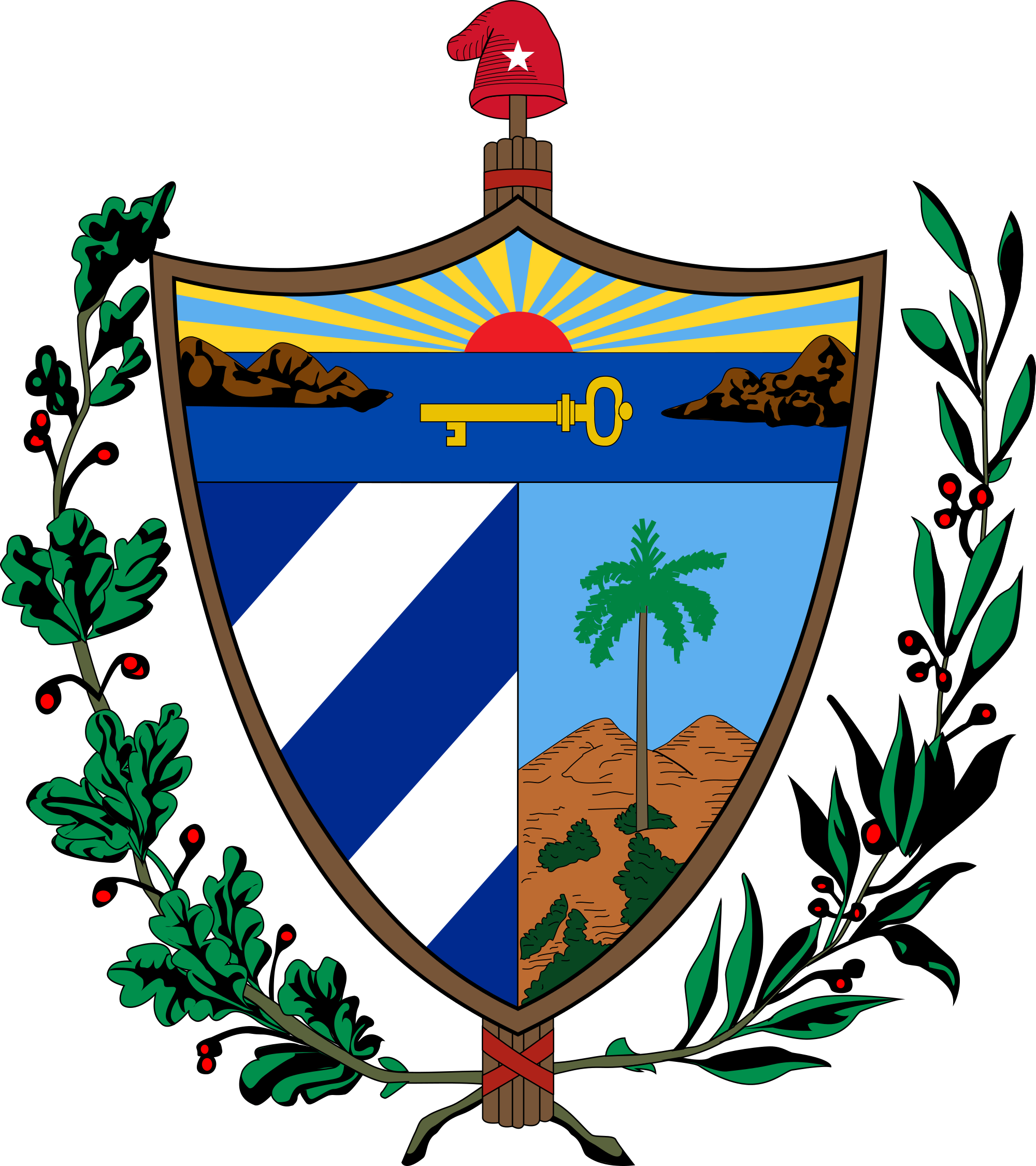 The Republic of Cuba

Topic 2: Equality in the Postcolonial States

As we see today in the United Nations' every-growing membership count, the number of nations breaking the chains of oppression and establishing their own voice in the world continues to grow. Regardless of the continent, newly-established nations are finding their footing in the world, whether it be politically, economically, or culturally, and it is essential that the United Nations guide these nations along their societal journey.

The Republic of Cuba, along with her allies, has a long history of supporting nations which have been formerly colonized and dealing with significant structural problems, as she herself has been a former colonized state. Freed in 1898 from Spanish tyranny, the Republic of Cuba has still been repeatedly used for military and political power by Western nations for the entire first half of the 20th century. Forced to conform to Western ideals and economic models, the Republic of Cuba understands the plight felt by countless nations across the world who feel they are puppets of an oppressive nation. She has recognized the stress that can come with dealing with post-colonization, which is why she has helped build infrastructure in the post-colonial states of Guinea, Ethiopia, Angola, Tanzania, and Laos. The Republic of Cuba has also economically aided multiple developing nations, such as sending health officials, educators, technicians, and over 130 billion USD worth of humanitarian and agricultural aid to Nicaragua in order to relieve the country. While the Republic of Cuba supports any nation trying to free itself of oppressors, and will do anything in her power to increase autonomy and independence among post-colonial nations, Cuba believes it is up to the nations themselves to figure out their own political structures. It is important to recognize that Cuba herself was forced to choose a path of government, and it was only when the great leader Fidel Castro took the reigns of government that Cuba finally realized it’s full potential. While Cuba hopes to foster growth both culturally and economically in post-colonial nations, Cuba has to recognize her own economic peril. At the moment, Cuba is at a critical point in her economic relations with the USSR, and with the economic state of her nation murky as it is, the Republic of Cuba is unlikely to support any big dollar aid efforts unless she was sure she would not be financially impacted in the long run. Keeping that in mind, the Republic of Cuba desires that colonizer countries financially assist newly freed countries in their road to stable self-governance and self-sustainment, as she believes that while the UN and other non-colonizer nations could help post-colonial states economically. It is also important that colonizer states take the blame of oppression, and help these newly spawned nations fiscally while leaving these nations politically autonomous and without influence. Going along with the idea of global responsibility, the Republic of Cuba recommends that post-colonized states hold an annual summit to share ideas and strategies in order to achieve full self-government and a sustainable economic and political strategy.

The world cannot sit idly by and watch these countless post-colonial states flounder and be crushed under the pressure of self-government and societal turmoil. The Republic of Cuba is excited to begin working with all nation’s present in order to ensure self-sustainability, political freedom of ideology, and most of all, equality.