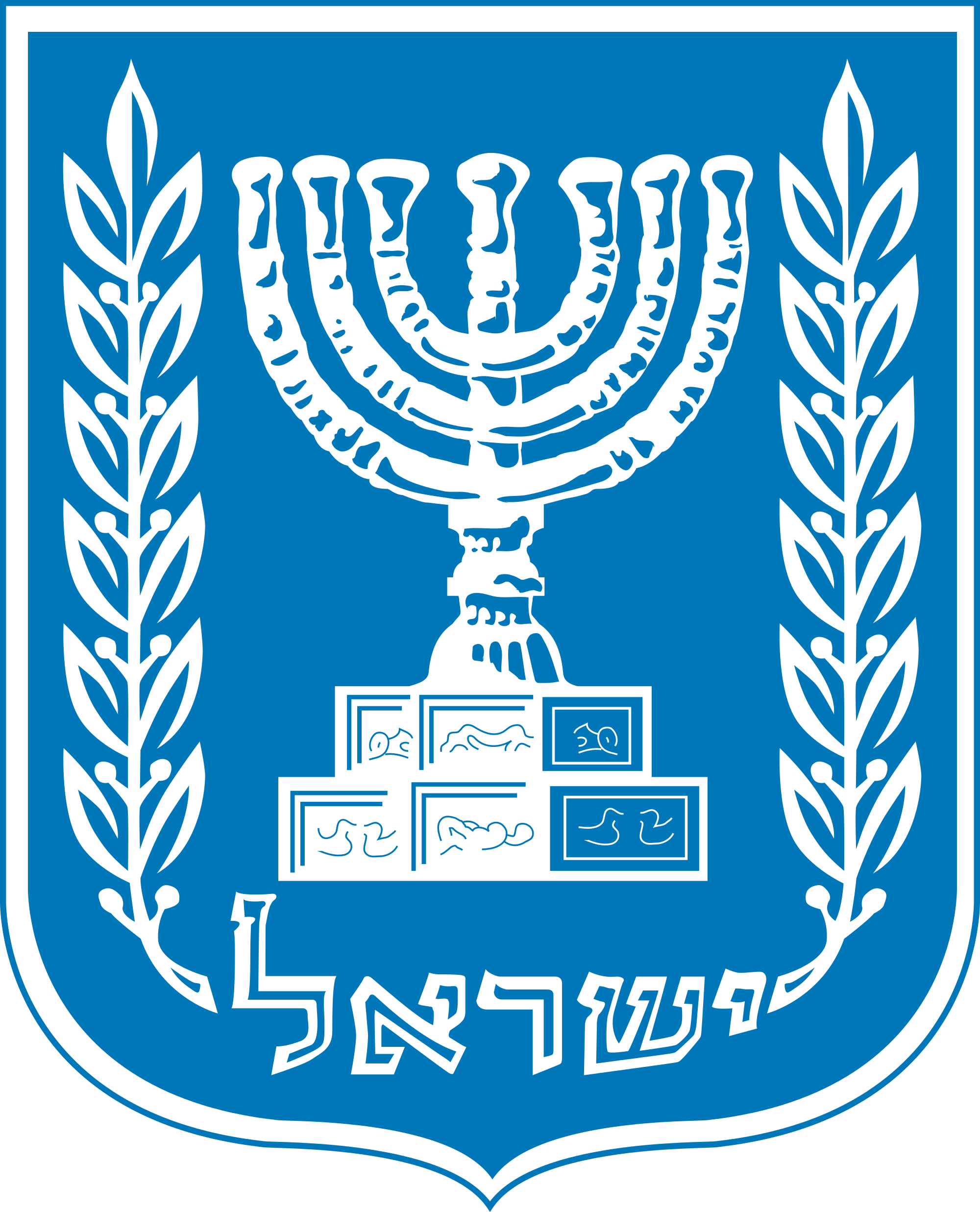 The State of Israel

The State of Israel acknowledges the contentiousness of the current debate over nuclear energy, but does not stand by what was outlined in the Treaty on the Non-Proliferation of Nuclear Weapons. Israel maintains its status as a non-signatory, not out of a desire to hinder peace, but out of self-preservation. As a small nation in a vulnerable position geographically, the possibility of nuclear weaponry serves as a deterrent to any nation that would otherwise seek to cause harm.

However, The State of Israel understands the capabilities of fissile materials to be used for the production of nuclear weaponry, specifically uranium-235 and the role it played in the bombings of Hiroshima and Nagasaki. Israel stresses that it does not wish for a repeat of the actions carried out in 1945, and recognizes that no other nation in the International Atomic Energy Agency would wish that either.

The State of Israel has ratified the Convention on the Physical Protection of Nuclear Material, and acknowledges the potential that nuclear material possesses to advance energy generation on a global scale. Therefore, the State of Israel advocates for additional treaties and conventions to ensure that nuclear energy can be generated safely and equally across nations, with special emphasis placed on LEDCs lacking other methods of production. Israel strongly believes that nuclear energy used correctly will lead to progress on an international scale, and will be in support of any treaty that allows fissile materials to be transported and applied for the purposes of energy generation.

Nevertheless, Israel maintains the position that global non-proliferation is currently an unrealistic objective. As a result, Israel advocates for a convention and/or treaty to prevent the transportation of fissile materials to states that would actively seek to cause harm, while still recognizing the role nuclear weaponry fulfills defensively, in preventing conflicts for vulnerable nations. Therefore, the State of Israel supports nations to be allowed transportation and ownership of fissile materials, with the consensus that they cannot be used for directly aggressive means.