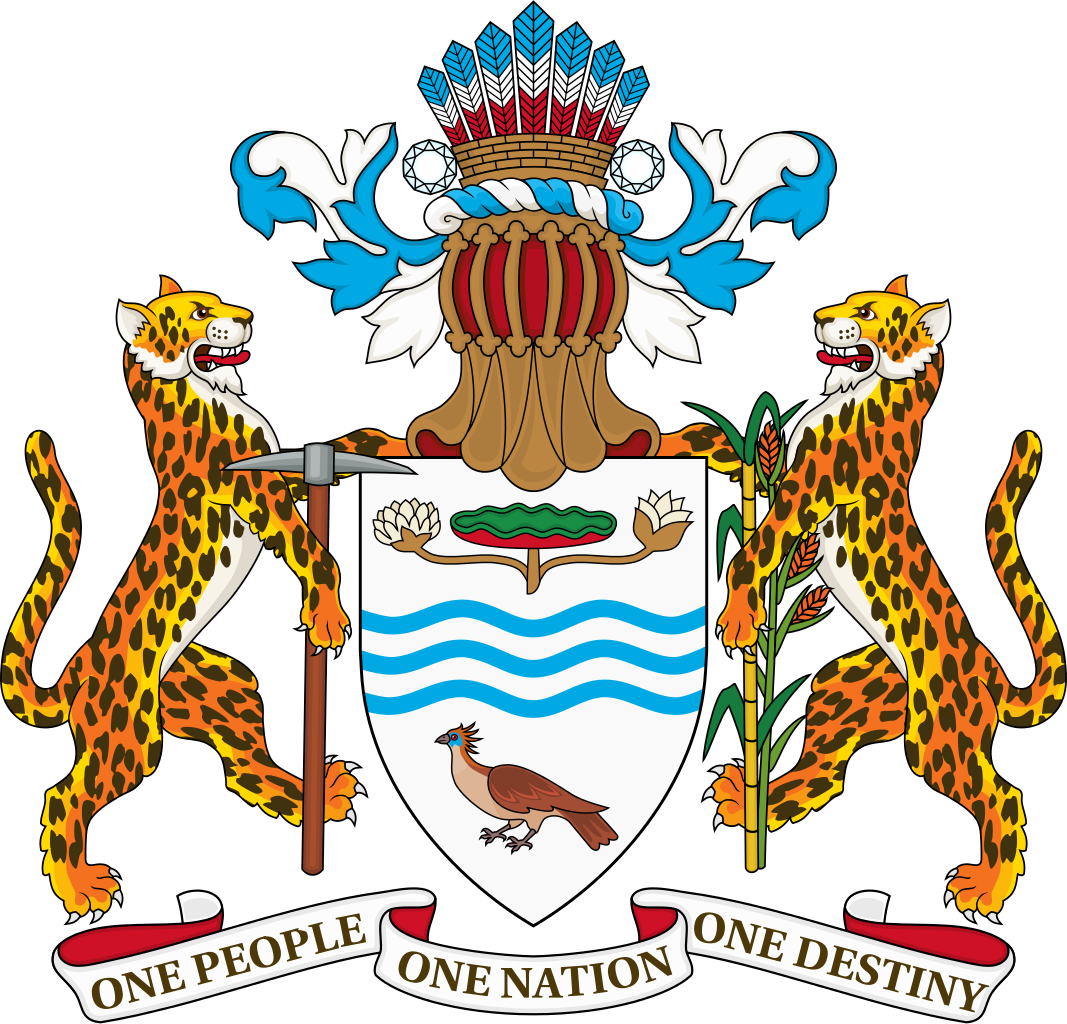 Guyana is a newly-formed country, achieving independence from the United Kingdom on May 26, 1966, and becoming a republic on February 23, 1970. According to the 1991 Human Index Report, Guyana is currently a developing country. The population is 744,289 people and the GDP per capita is only $1915 US dollars, resulting in a 1.38 billion GDP. The primary exports are sugar, gold, and petroleum, while the main industries are gold mining and textiles. Guyana’s government is purely democratic and the current president is Desmond Hoyte, a member of the People’s National Congress, a socialist party.

“In the early 20th century, modern science became revolutionized with the development of a better understanding of atoms and nuclear science. As a result, many scientists focused on this rapidly developing area of science, and some hypothesized that this new form of energy could result in both power and weaponry.”- Credit to the background guide.

U.S. President, Franklin Roosevelt had ordered the U.S. gov. to begin the Manhattan project under the direction of the nuclear physicist Robert Oppenheimer. The Manhattan project began in 1939 and continued through the 1940's. The project’s final result would be the destruction of two cities in Japan, Hiroshima (bombed by Little Boy) and Nagasaki (bombed by Fat Man). The destruction of these two cities had shown the true power of nuclear armament, and had sparked the interest of the Soviets.

Soviet Union immediately sought to replicate the United States’ efforts in developing a nuclear weapon. By using spies in the United States Manhattan Project, the Soviet Union was able to begin to construct its own weapons. This kicked off an arms race between the two powers as they both tried to improve upon their weapons’ destructive capacities. Throughout the 1950s, the United States and the Soviet Union began testing their nuclear weapons in uninhabited locations as a means of displaying the strength of the newfound technology. The international community began to pressure certain countries to limit their testing for political and health reasons, those nations would be the United States, the United Kingdom, and the USSR. This resulted in the 1963 passing of the Partial Nuclear Test Ban Treaty, which prohibited the testing of nuclear weapons above ground, underwater, or in outer space, and only allowed testing in underground facilities to limit the impact of these nuclear weapons on the environment and our atmosphere. The Partial Nuclear Test Ban Treaty was passed in October of 1963 by the three nuclear nations, the United States, United Kingdom, and the USSR. It also was signed and ratified by over 136 other states around the world. s. Countries that possess the technology would be asked to look to begin the process of disarmament and be allowed to collaborate and develop nuclear technology for beneficial or ‘peaceful’ uses. “In 1974 the state of India went against the treaty and conducted its first nuclear test. It, as well as several other states, have refused to ratify the treaty. As the Cold War has come towards an end, new fears have arisen regarding nuclear proliferation, namely the consequences of nuclear weapons getting into the wrong hands. These threats exist in two primary places: South Africa and Eastern Europe. In Eastern Europe, similar concerns are arising. As the USSR begins the process of dissolving, there is a persisting fear that their large nuclear stockpiles could fall into the hands of new states or individuals who could use them in a more erratic and threatening means. Furthermore, a lack of security of this technology by both states creates a greater threat of potential conflict arising.” - Credit to Background guide.

“The Treaty on the Non-Proliferation of Nuclear Weapons, commonly known as the Non-Proliferation Treaty or NPT, is an international treaty whose objective is to prevent the spread of nuclear weapons and weapons technology, to promote cooperation in the peaceful uses of nuclear energy, and to further the goal of achieving nuclear disarmament and general and complete disarmament.” - Wiki

“Guyana is committed to a world free of nuclear weapons.  To this end, Guyana has always taken a progressive approach to questions of nuclear non-proliferation and disarmament and is state party to the major legal instruments comprising the regime governing nuclear disarmament and non-proliferation. Guyana was therefore pleased with the adoption of the Treaty on the Prohibition of Nuclear Weapons (TPNW) in July 2017 which prohibits, inter alia, the development, testing, manufacturing, production, acquisition, possession, stockpiling, use or threat of use of nuclear weapons under any circumstances.”

Summarized - Guyana has adopted the TPNW in July 2017. In 1991 the TPNW was not signed by Guyana, and therefore there was no nuclear disarmament in 1991.

The Treaty on the Non-Proliferation of Nuclear Weapons only had 18 original members. Guyana was not included.

“Guyana is committed to a world free of nuclear weapons.” Meaning that Guyana is wanting less nuclear weaponry in the world, but that's not the same as Guyana's ideology was in 1991. In 1991 Guyana had not signed the NPT or the TPNW.

“Permanent Mission of the Cooperative Republic of Guyana to the United Nations.” Statement by Mrs. Ronalda Edwards-Horatio, Foreign Service Officer at the Thematic Discussion of the Disarmament and International Security Committee on Cluster I: Nuclear Weapons | Guyana, 22 Oct. 2018, www.un.int/guyana/statements_speeches/statement-mrs-ronalda-edwards-horatio-foreign-service-officer-thematic.