Yemen: A Solution to Starvation 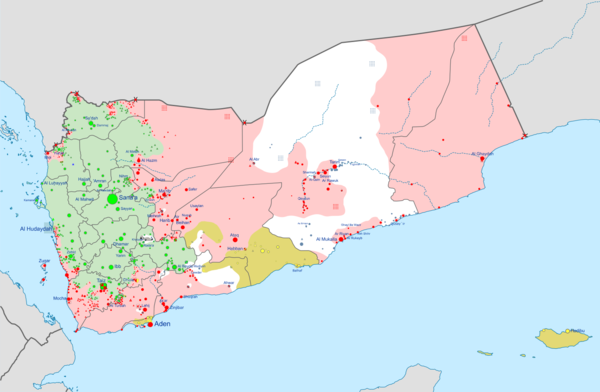 A massive humanitarian crisis is playing out in Yemen. "80 percent of the Yemeni population are at risk of starvation," says the French delegate to the Security Council. In addition to this imminent starvation, children are being conscripted into the military, and young girls are forced into child marriage. It seems, however, that a solution may be close at hand. The major focus is to resolve this crisis," added the French delegate.

The conflict is complicated, and a thorough resolution will need to be passed in order to resolve it. According to the French delegate, the Security Council aims to "provide a well-rounded, stable international solution." This solution has already begun forming. France and Germany have stopped selling arms to groups in the region, in an effort to decrease any contributions that they may be making to the violence in Yemen. A major focus of the Security Council is to resolve the conflict between Iran and Saudi Arabia, which exacerbates the conflict in Yemen. A temporary ceasefire is the primary goal of the Security Council. From there, more long-term solutions will be put in place.

China, according to the French delegate, has offered to provide funding to the effort to stop the conflict in Yemen. This money will likely not go directly to citizens. While direct monetary aid could be considered in the future, the goal of France is to increase stability in Yemen by rebuilding infrastructure and the educational system. The effort to resolve the Yemeni crisis, as the French delegate puts it, is truly a "collective effort" by nations all around the world. The delegate from France seems to be confident that the end of the Yemeni conflict is drawing near, thanks to this innovative solution.