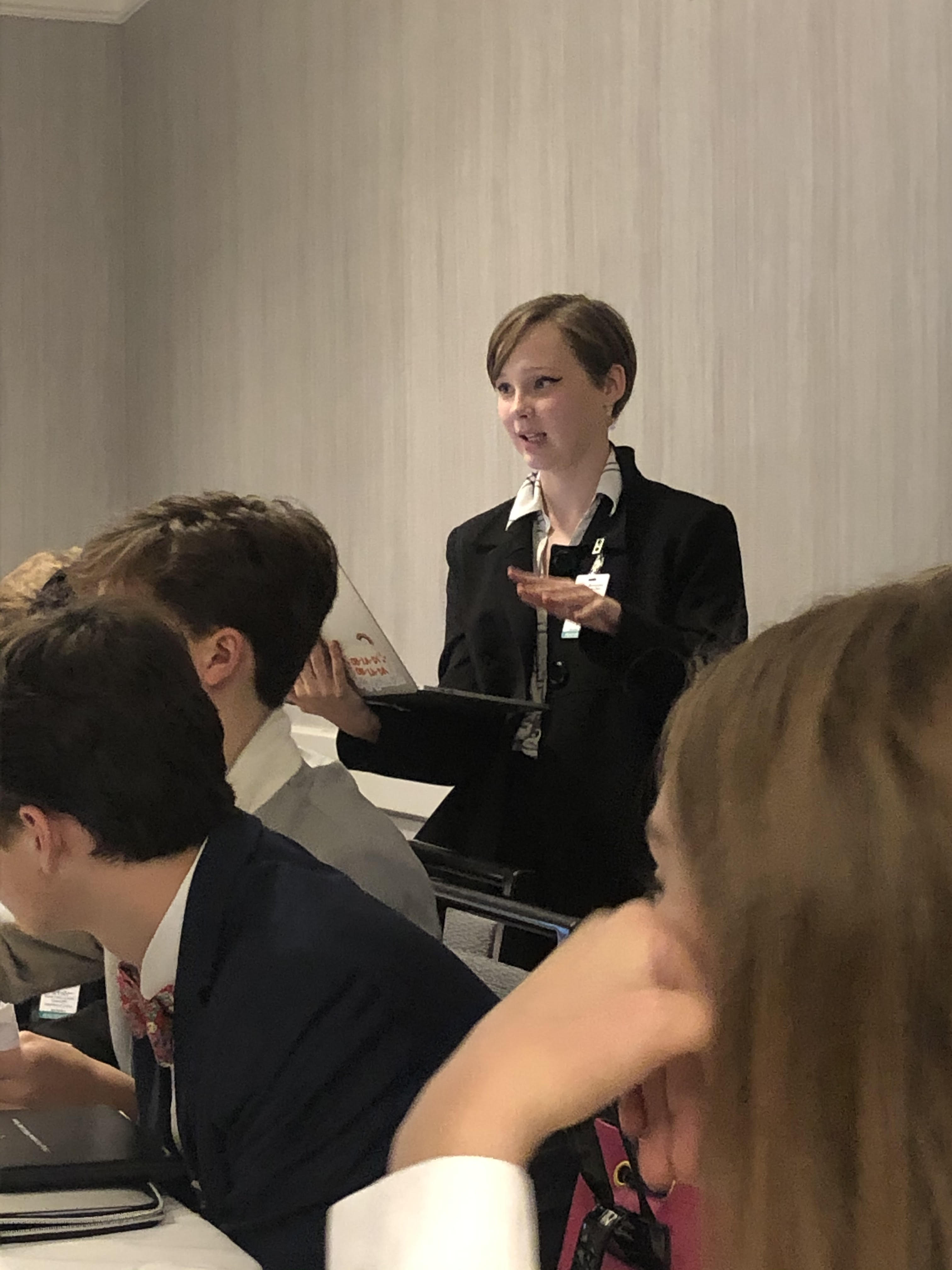 On the second day of committee sessions, contention emerged among members of the United Nations Security Council (UNSC) over how to fund and transport humanitarian aid to Yemen.

On the other hand, many nations questioned the need for an independent sector in the World Bank and offered additional economic solutions to this crisis. “The problem isn’t raising funds for the Yemeni Crisis, but rather it is properly allocating these funds so they benefit the people of Yemen. An independent sector in the World Bank is not the answer.” Declared the delegate of China. Moreover, the representative of South Africa urged developed nations to bear the burden of providing humanitarian aid to the Yemeni people. “The United States, Belgium, and Germany should contribute the lion’s share of funds.” Expressed the delegate of South Africa.

Many national clashed over how to address Saudi Arabia’s role in the Yemeni Crisis. In their working paper, the Path towards Permanent Peace (PPP), China, the U.K., and France threatened to purchase a portion of land from Prince Salman’s regime if they failed to comply with the UNSC’s demands. “As an international body, the UN will permit an NGO to buy a share of land from Saudi Arabia if they restrict humanitarian aid directed towards Yemen. The Saudi government must contribute to peace efforts in Yemen.” Explained the representative of China. South Africa, on the other hand, expressed concern that the PPP’s proposal would violate Saudi Arabia’s territorial sovereignty.

As debate continues, the UNSC must reach a consensus to properly address funding and Saudi Arabia’s role in this conflict.