The United States is a Powerhouse Finding Stability with USSR 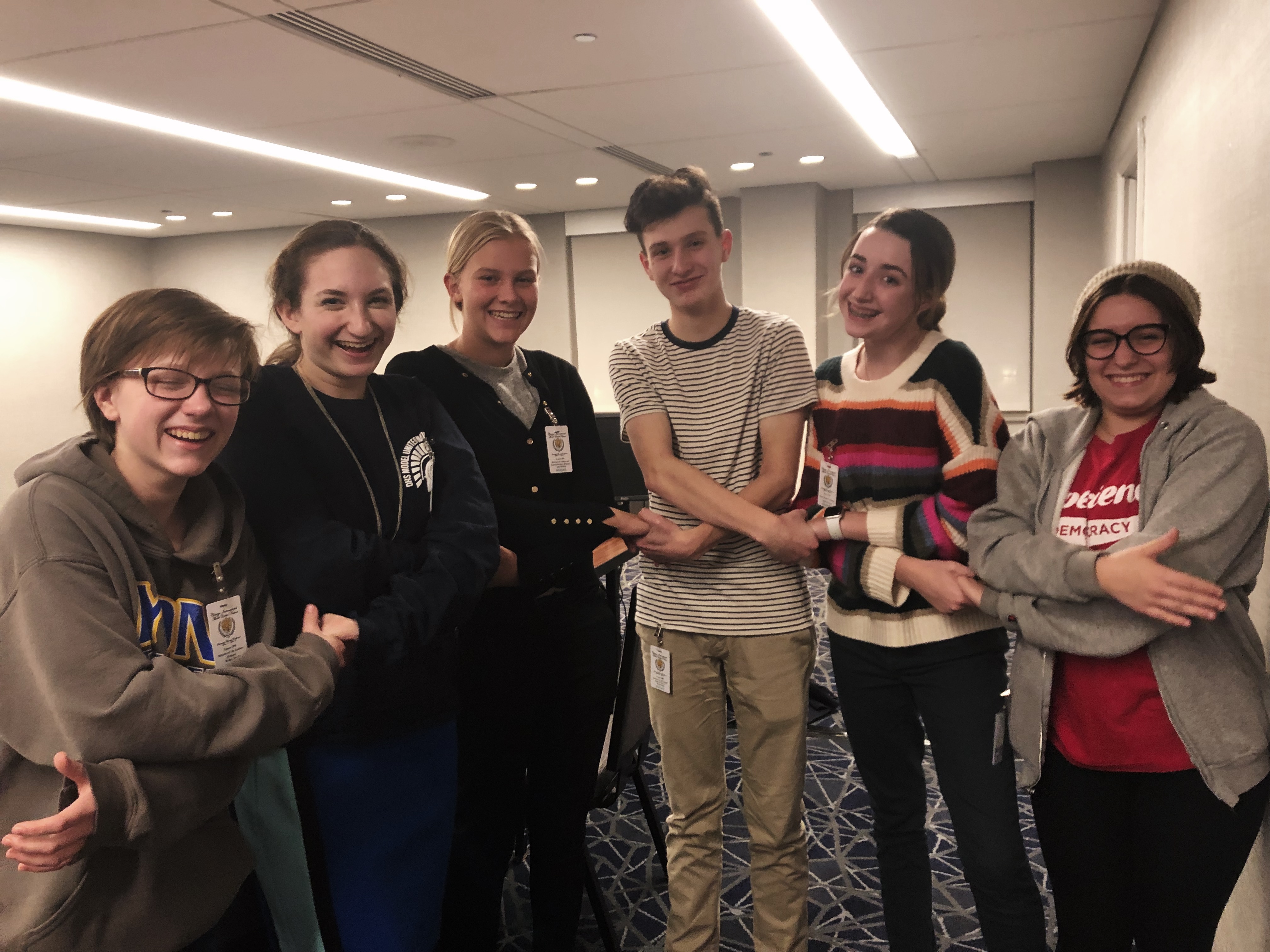 Today, cabinet delegates from the U.S. and France announced their plans for telephone communication in order to create a connected effort to address the instabilities within the USSR. Although the two delegations are promoting fellowship and diplomacy in approaching the violence in Ukraine and the divided USSR, they are struggling to find peace as both vie for a leadership role in the international community.

"We presented our plan [to the U.S.] and asked their opinion on it. The U.S. agreed to sign on with the plan France already had in place, so they're coming in to supplement something we already had," the French Cabinet delegates said. "France is committed to peace and hopes to curb the instability throughout the USSR. We support our allies in the newly independent Ukraine, and we hope that we are able to work with them to address the issue of violence within their borders and the USSR."

France will refer to this plan as “Option 2” until an official name is established.

Meanwhile, the USSR cabinet delegates seem to ignore the presence of the aforementioned cabinets. In fact, two USSR delegates from the cabinet compared the U.S. and France to furniture while snacking on Cheetos in a nonchalant manner.

“There is no Ukraine,” the USSR delegate said. “There is just the USSR.”

The U.S. courageously insists their leadership status presides above other nations’ cabinets. An unnamed U.S. cabinet delegate expressed no visible fear regarding the future and hopes to focus on building relationships that will nurture peaceful and direct means to achieving security.

“It’s really of the utmost importance to have expeditious and efficient relations with all the events going on in the USSR right now...there’s a divide we’re trying to bridge right now,” the U.S. delegate said. “I’m saying that truly [the other cabinets] just want to follow our lead because they know that the U.S. is a powerhouse. We will carry. We will not pursue violence, we have made that our priority."