The Supreme Soviet: Will Neocolonialism in the USSR be Held at Bay 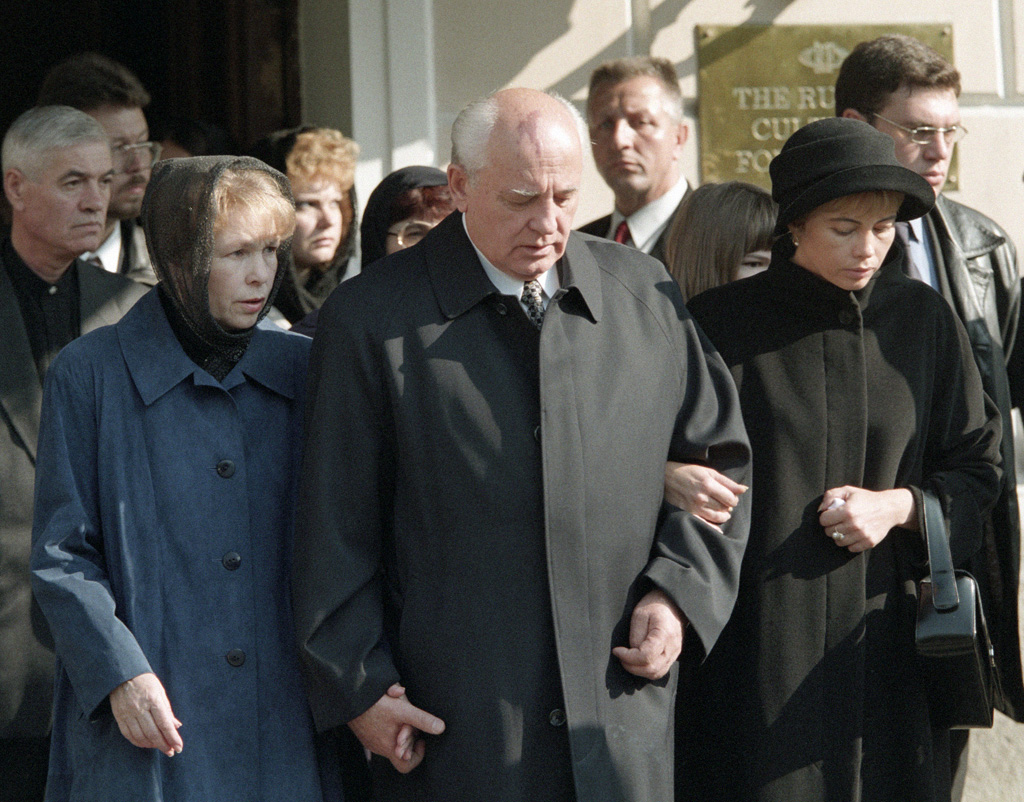 Sokholov, from the Supreme Soviet, calls communism “the greatest experiment [of] humankind.” What is practiced in the Soviet Union is not what he idealizes for the Union. Instead, he proposes a total reform in the face of the imminent fall of the Soviet Union. He cites ethnic conflict and economic collapse as a cause for concern and blames Gorbachev’s policies of glasnost and perestroika for the tension in the Soviet Union.

The current operations of the Soviet Union raise the question of whether Russia has a neocolonial hold over the rest of the republics. Sokholov disagrees, acknowledging although he is from Russia, he is not ethnically Russian. As a minority in Russia this allows him to take a different perspective than many of the hardliners, who Sokholov says are diminishing in number, saying that the Soviet Union’s collapse is obvious to most. Sokholov’s background allows him and his coalition, many of whom are from smaller republics, to ensure that communism does what it was meant to do; bring true equality to all people in the Soviet Union.

Sokholov’s economic plan involves creating free market zones, while also maintaining some centralization of the economy. He wants democracy in the long term but says that there must be a restructuring of the system; that in addition to stopping some of Gorbachev’s reforms and continuing others, more attention must be paid to the carrying-out of this plan. In other words, Sokholov wants to work slower than Gorbachev has in recent years to allow a stable evolution of the system to take place. The question facing us now is: Will his coalition’s plan work to stabilize the economy and prevent neocolonialism from taking hold in the Soviet Union?