The ITU and 5G Developments In Developing Countries 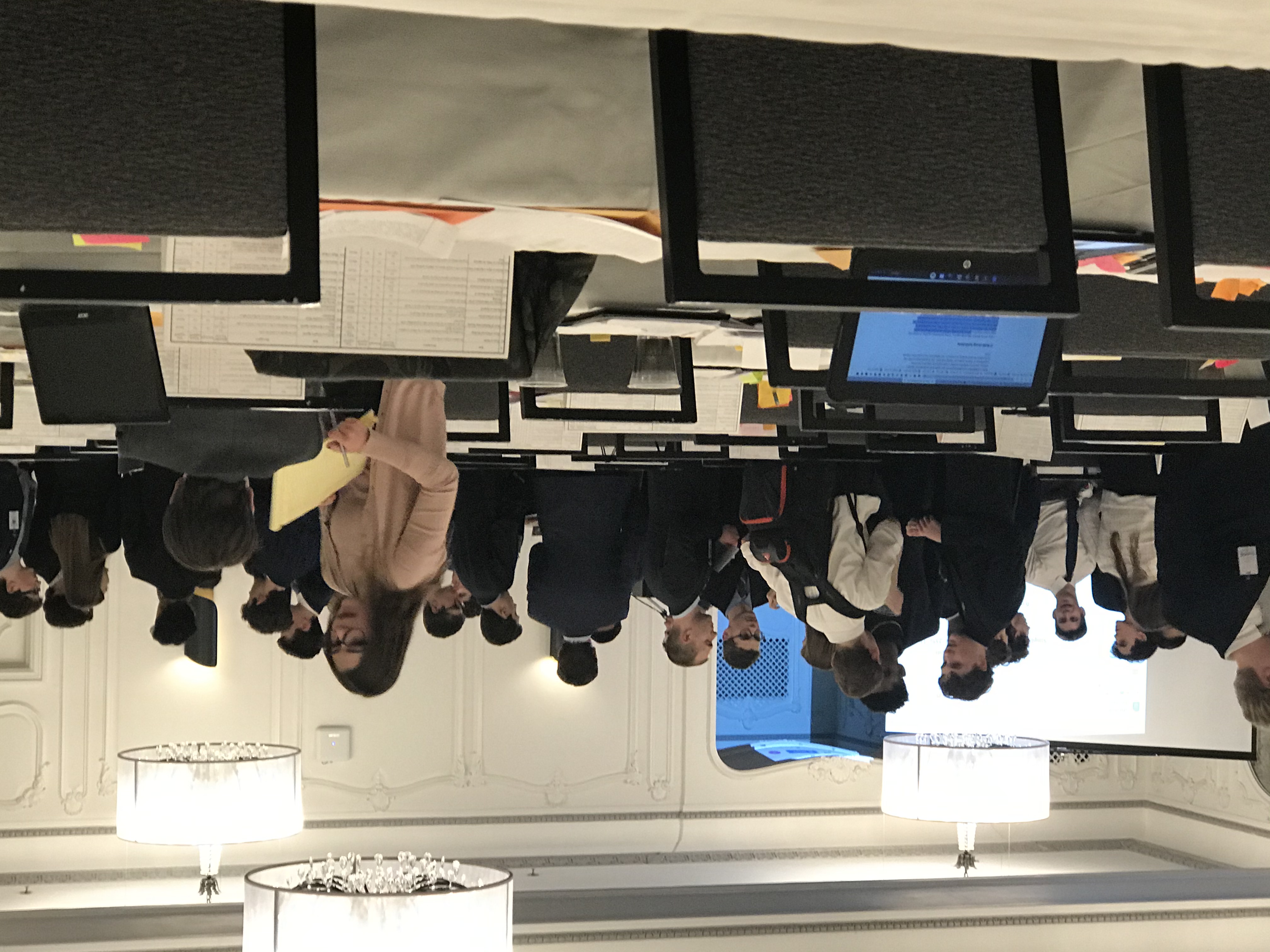 The spread of information is key to the development of nations across the globe and the delegates of the International Telecommunications Union (ITU) hope to streamline the process of sending and receiving  data. There are many critics as well as supporters of the 5G telecommunication network that have been made public over the last year, but  ITU delegates seem to agree that the continued forced evolution of communication networks is essential for enhanced communication. Disagreement seems to be over who’s going to foot the bill for these expensive developments.

The sentiments of the delegations from Germany, Indonesia, The United States, and Saudi Arabia express that more well developed countries should lend both their time and money to less developed nations in the hopes that underdeveloped nations will jump forward into this modern age of technology. However, the delegations of Tunisia and the People’s Republic of China wish to pursue a slightly different means of securing the necessary funds for the expansion of previously expressed networks. Their plans involve relying on private organizations to produce funds.  Employing said firms as technological intermediaries will provide helpful insight on the problems and costs of 5G and network systems.