The Fate of the Soviet Union's Nuclear Weapons 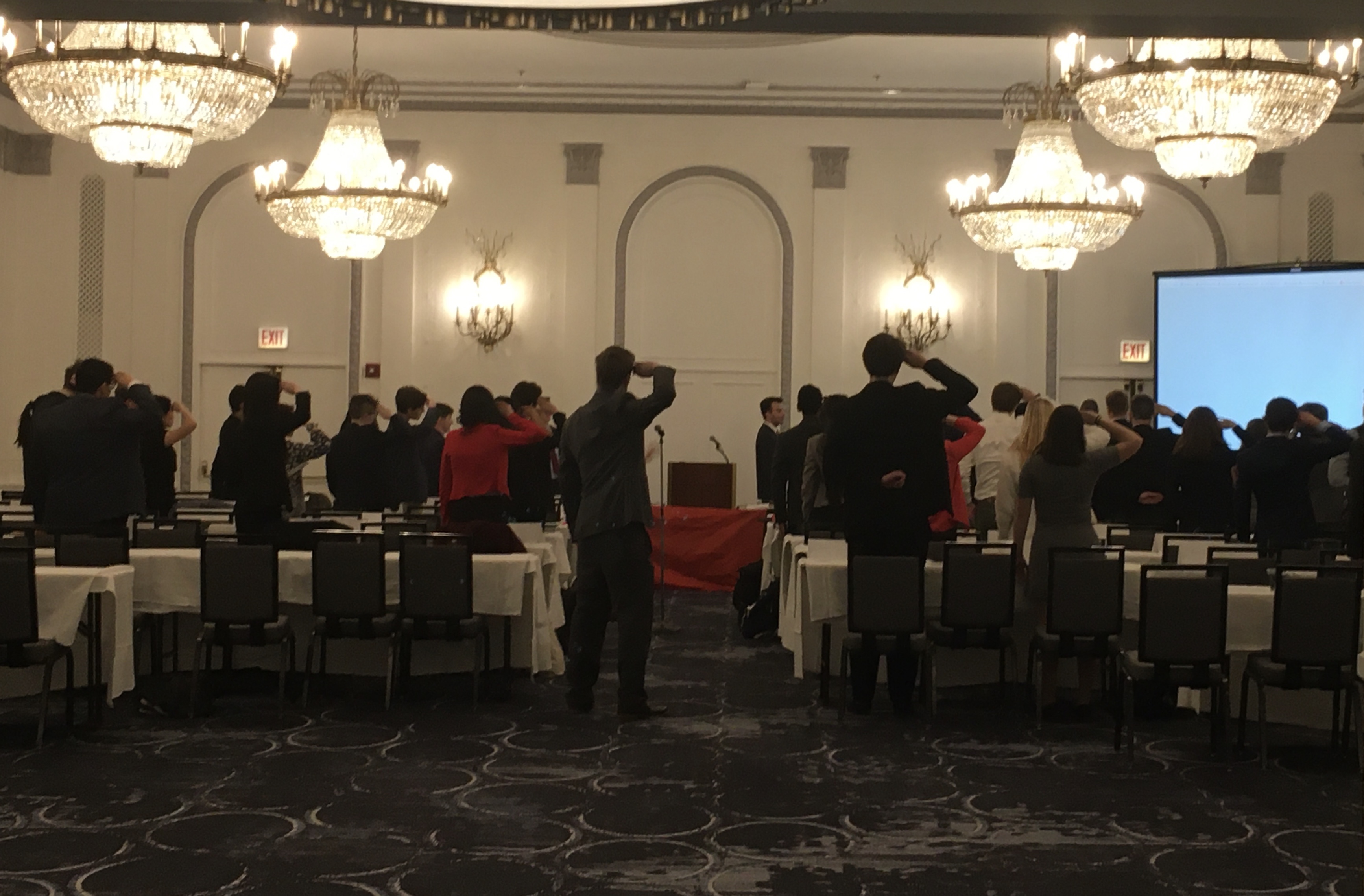 The Soviet Union has long been a hub for nuclear weapons that has posed a threat to western countries. Although they have not yet used these deadly weapons, the threat they pose is beginning to be pressing. With their currently political instability, there are many routes they can take when it comes to nuclear weapons, but it is unclear which they will decide on.

"Nuclear weapons are Russian and deserve to be used by the Russians," said delegate Daniil Dobzhinsky, from the Supreme Soviet of the Russian SFSR, "Russia is taking its defenses into its own hands," he continued. Showing that the Soviet Union still poses a threat that will not go away anytime soon. In a speech to the committee, the delegate conveyed his beliefs to other delegates, "I, Daniil Dobzhinsky, humbly request the president Boris Yeltsin initiate a commission for national defense."

Other delegates were more idealistic when it came to Russia's current state. "Russia is fantastic and we're making it better," said a group of delegates, also from the Supreme Soviet of the SFSR. This leaves much to the imagination, as it could foreshadow the beginning of peace, nuclear war, or anything in between.

The United Nations General Assembly representative from the Soviet Union said their main goals regarding nuclear weapons were transparency, the fact that too many nuclear weapons are "overkill," in the words of the representative, and finally, that complete denuclearization is virtually impossible.

Nuclear weapons in Russia are still prevalent and usable. The Soviet Union is an enigma that is yet to be decoded, but one thing proves clear; they are still very much alive and thriving.