The Arab League: A League of Contention and Compromise 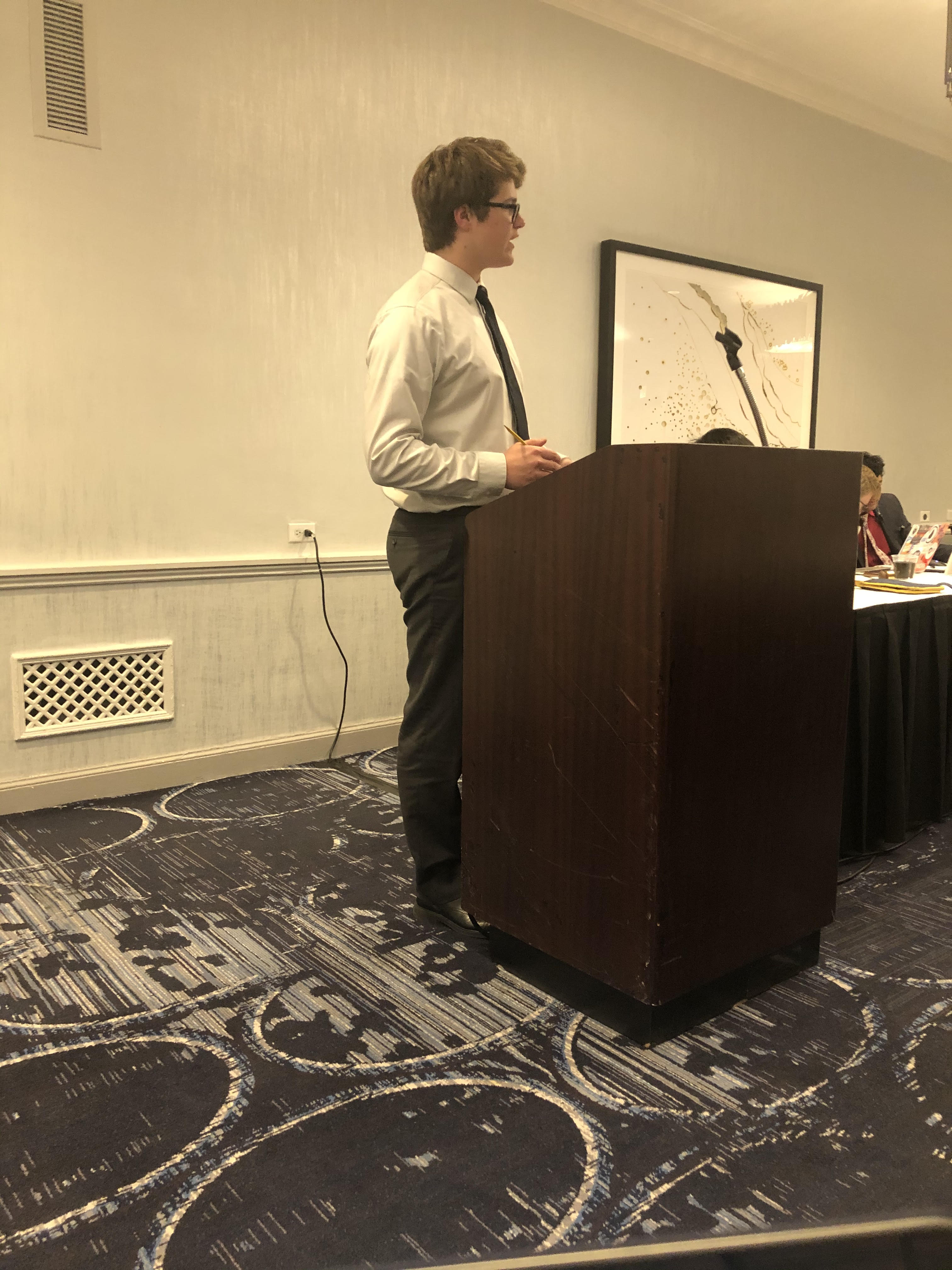 While debating the Yemeni Civil War, countries within the Arab League proposed varying solutions on how to resolve this deadly humanitarian issue.

Several nations in the Arab world pledged their unrelenting support for President Hadi, the former leader of Yemen who was overthrown in 2015, and condemned Houthi rebels currently operating within Yemen. “The Houthi revolutionaries are terrorists who have brought turmoil amongst their people and have overthrown the rightful leader of Yemen, Hadi," stated the representative from Egypt. Moreover, the majority of countries in this body reiterated that Hadi is a democratically elected leader and should be restored to his position of power.

On a less popular note, Qatar proposed combating Houthi rebels stationed in Yemen through military force. “We must combat Houthi rebels through military force to reestablish regional stability in Yemen.” Declared the representative from Qatar. While the majority of nations in the Arab League support Hadi’s administration, many want a peaceful, bloodless solution to the Yemeni war. Several delegates, including the representative of Palestine, fear that further violence could disrupt the stability and harm the people of Yemen.

A few countries expressed more empathy towards the Houthi revolutionaries and hoped to include them in peace negotiations. “In order to establish peace in Yemen, all parties must be present at the table, including the Houthi rebels," argued the representative from Palestine. Moreover, certain states, including Morocco and Kuwait, hoped to increase the amount of aid delegated to Yemeni civilians.

As the committee resumes its session, delegations within the Arab League must determine how peace negotiations regarding the Yemeni conflict will occur in the future.