Tensions Rise In The ITU Over "Colonialist" Effects Of Proposed Solutions 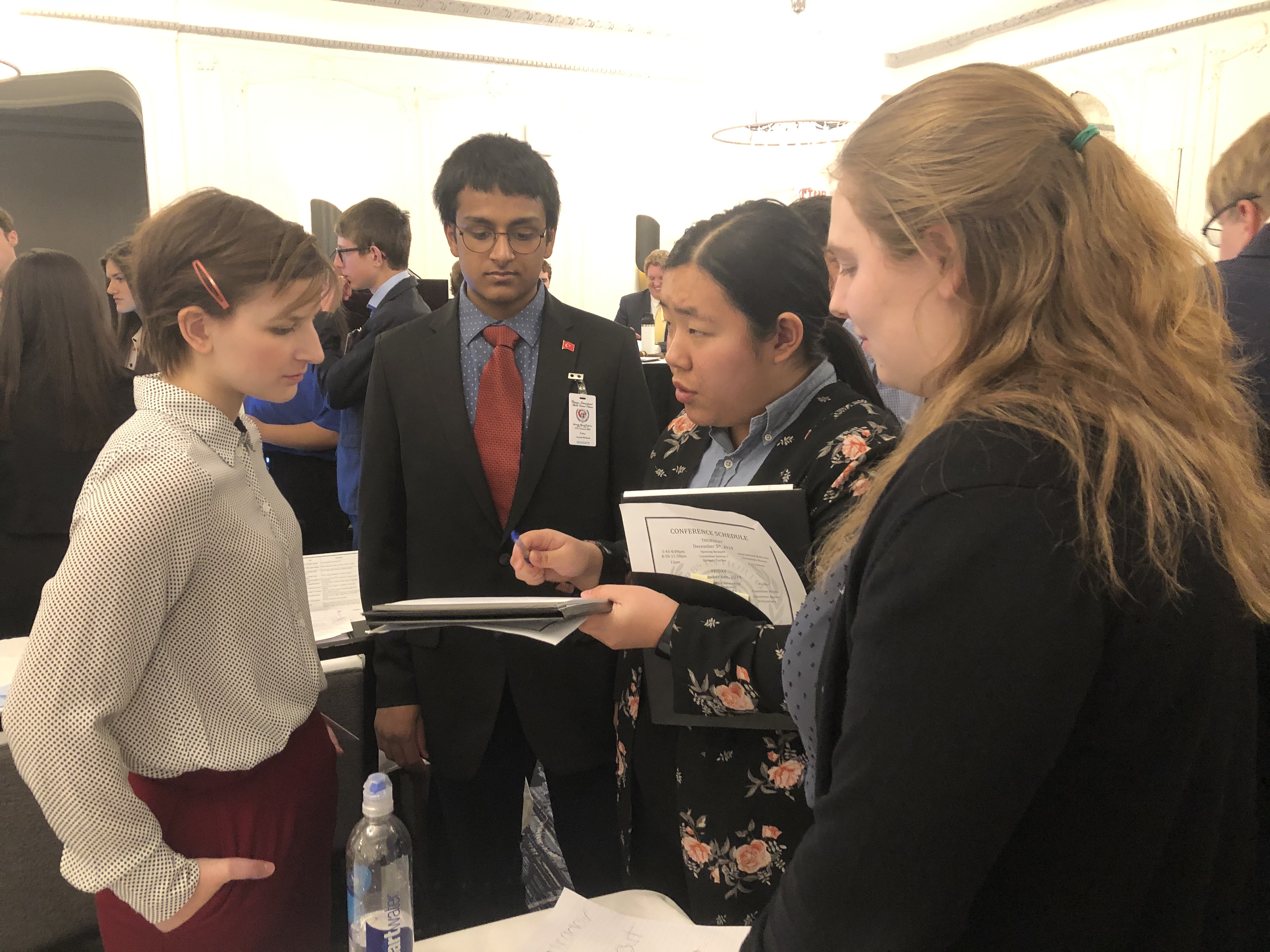 While the International Telecommunications Union (ITU) discussed the issue of informational technology infrastructure in developing nations, both connections and rifts have formed between developing and developed countries.  Many delegations are focusing on building solutions that focus on forming partnerships between nations so that those with more economic resources can provide funding to those without.

However, there seems to be the seeds of conflict taking root as developed nations talk of what developing nations will give them in return for funding.  Developed nations have proposed that they will receive a significant portion of the revenue from the information technology infrastructure they help fund in other nations.  There is a sentiment among some delegates that this will ultimately benefit developed nations at the expense of the developing nations while undermining progress. The delegate from Turkey stated that the proposal for these partnerships “is an insult to the decolonization efforts made by the UN in the past 50 years.”  The delegate is doubtful of the true intentions of many nations offering funding, saying, “the altruism of the developed nations is a farce.”

It is important to note that not all developing nations are in agreement; many insist that investment from developed nations will ultimately be mutually beneficial.  However, the delegate from Turkey has said that these nations “clearly have forgotten their history of suffering under colonialism and need to open up a book.” To help mitigate the potential colonialist effects, many delegations have proposed an advisory board to oversee funding and development of infrastructure.  However, some delegates have asserted that because of the significant influence of developed nations in most UN bodies, this proposed board would still leave developing nations vulnerable to exploitation.

It seems that divisions have arisen not only between developed and developing nations but within the group of nations that have been effected by colonialism.  These significant rifts are concerning given that any effective solution to the issues of lack of information and communications technology in impoverished nations will need support from both developing and developed nations in order to be implemented.