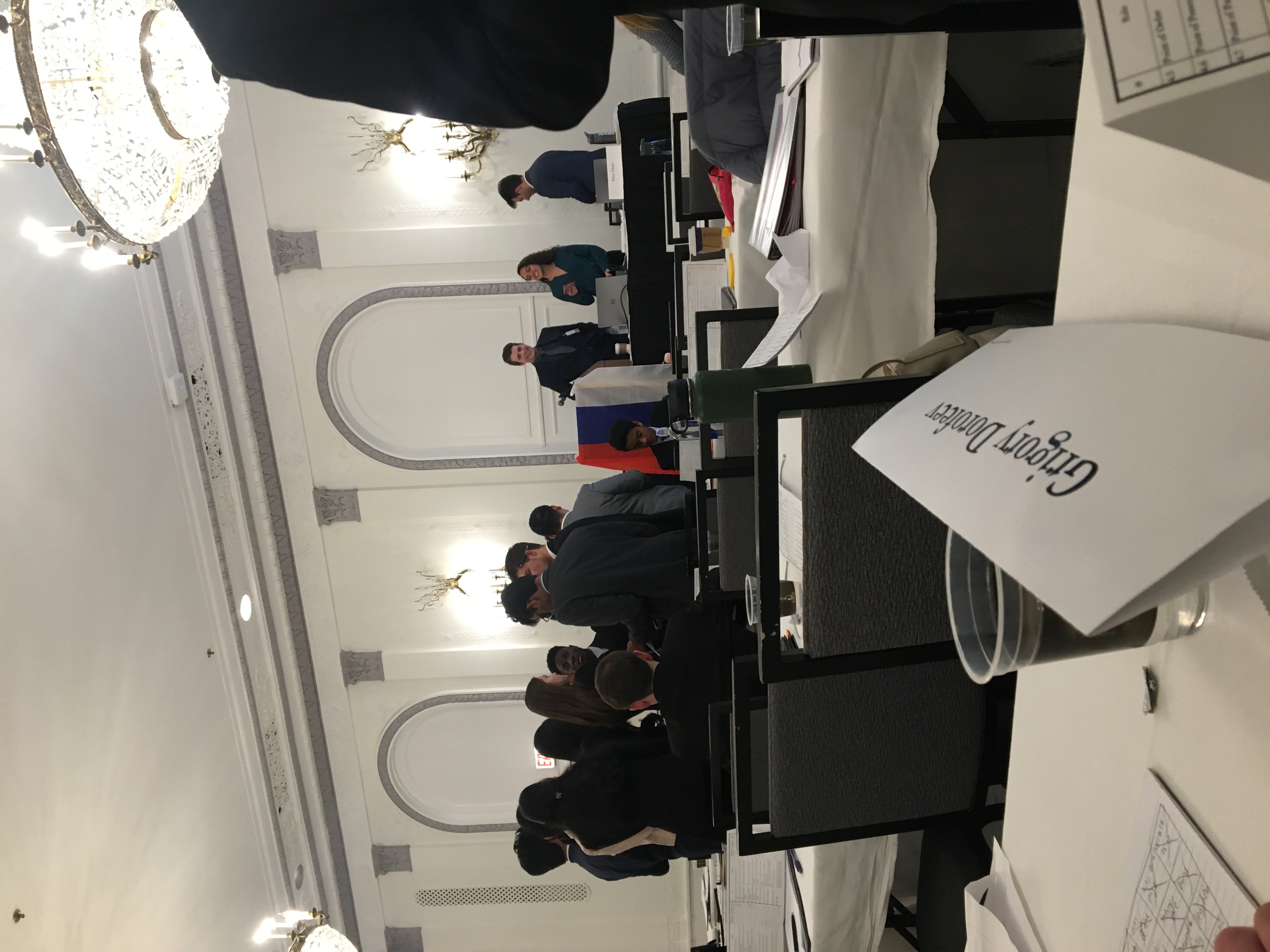 The Supreme Soviet of Russia is divided, with delegates disagreeing on priorities.

One bloc is focusing on improving the USSR’s economy by looking outside to form ties to other states and concentrating on the academic sector. Delegates in support of this bloc defend it, saying their plan "would make economic partnerships friendly. All nations should maintain sovereignty, becoming newly independent and creating academic treaties with all prior USSR states will ensure our prosperity.”

Another bloc, who call themselves “Oil out of the Soil,” prioritize oil and natural gas exports. Specifically, they would “focus on improving oil wells and introducing  new pipelines to increase production,” says Grigory Dorofeev.

More to come to see if these policies with succeed as intended.