Stamp of Approval Given to ITU Plans 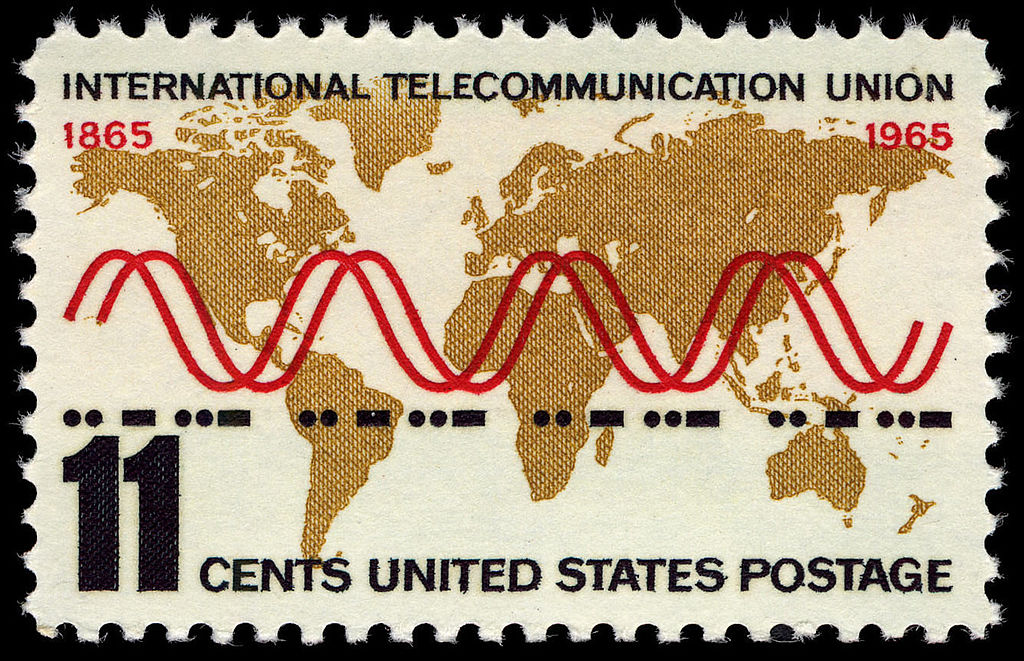 Two delegates with distinctly different relationships to colonialism both approved of the International Telecommunications Union plans for developing less developed countries, or LDCs.The ITU plans to distribute aid to LDCs with the help of UN committees formed for the express purposes of working with Non-Governmental Organizations and other private interests, reducing corruption, and allocating funds to LDCs.

The delegate to the ITU from Thailand is confident that the ITU will not become corrupt, since all money will be funneled through the United Nations, and a committee will be set up expressly for the purpose of preventing corruption. The delegate also feels that there is no chance of neocolonialism, thanks to this same provision. There is a large consensus in the body, but not all delegates have quite the same take on how to implement these policies successfully, given their wide range of political views.

Though India, unlike Thailand, has been colonized in the recent past, a delegate representing India has the same views as Thailand. The delegate is confident that aid from the ITU will allow developing countries to get the help they need to develop. India cited assistance from more developed countries as the reason it was able to develop so quickly, and why it is now a leader in technology. The delegate from India says that the ITU is not interested in breaching sovereignty, and that it “should act as a mediary”. The delegate also sees no colonial tendencies from past colonizers, such as France, the United Kingdom, and Spain, saying that they are more focused on their own economies, and must keep a good public image. There would be a chance of exploitation of there was direct interfacing between more developed countries and less developed countries. However, because the ITU is in charge of all funds, money from more developed countries will be spread out among various LDCs. The involvement of a UN body prevents neocolonialist attitudes from presenting themselves in the ITU at this time, and all seems to be faring well in the ITU for the time being.