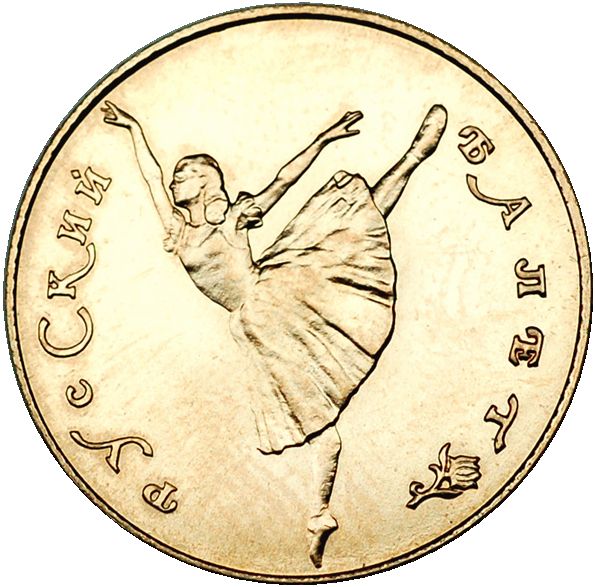 Russia leaving the Union in a current economic suffering state could result in war.

"The USSR is really just a drain on Russian resources, but we cannot separate from them because they come in and threaten us with death," the non-partisan member said. This raises the question if Russia is in fear of the USSR or the consequences of war.

The cabinet also discussed the importance of the state of the economy.

A Russian cabinet member stated, "Everyone keeps talking about how to fix Russia. We haven't fixed the economy. People just talk circles and contradict themselves with no real plan." Frustration seemed to impede the resolution process as members were unable to agree on a topic or where to begin on resolving it. The Russian cabinet requires unanimous voting, which may further add to the frustration.