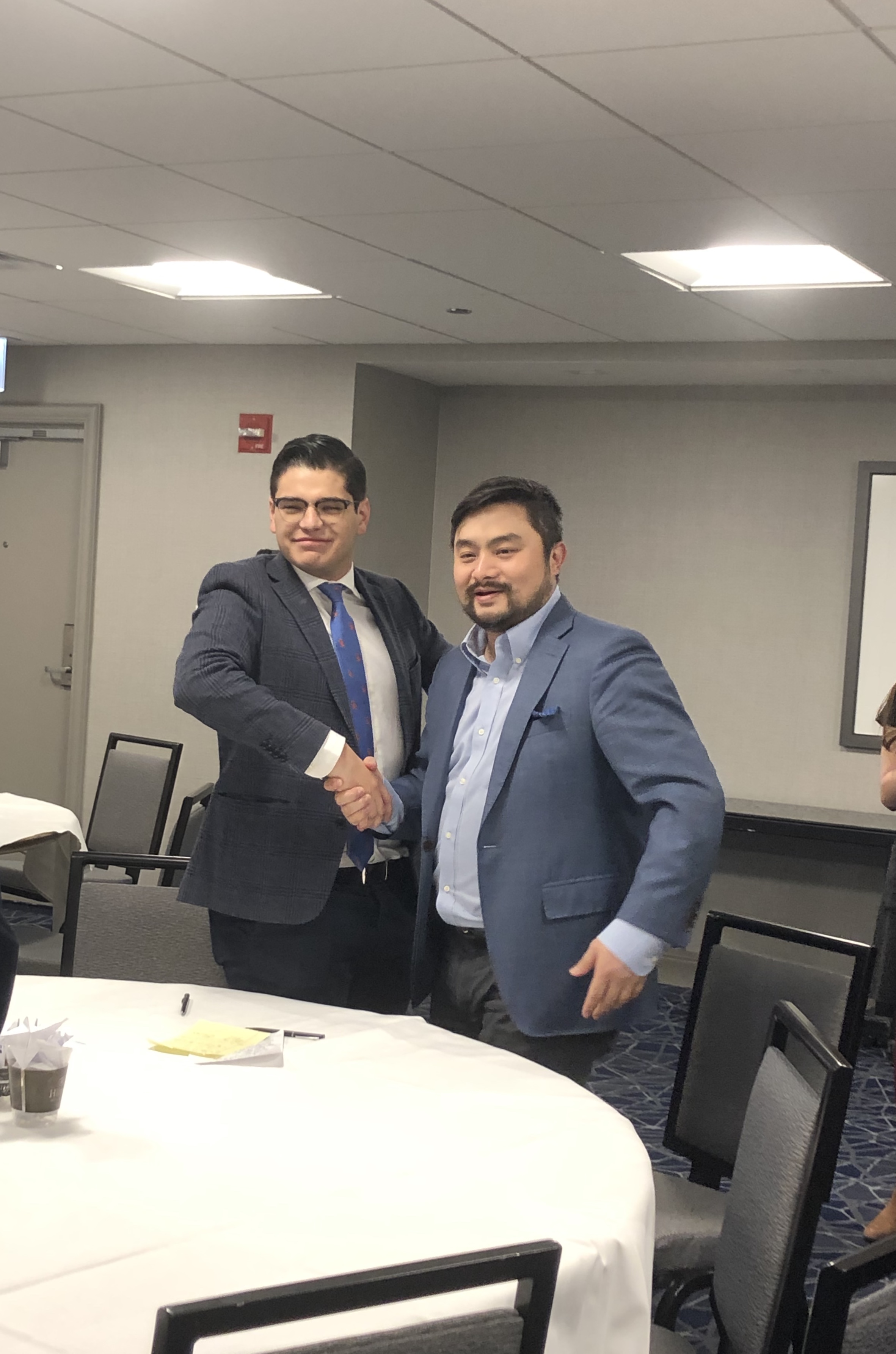 At a summit on Dec. 7 between the Saudi Arabian Cabinet and the People’s Republic of China’s Cabinet a trade deal between the nations was finalized and signed by the two leaders: Xi Jinping of China and Mohammad bin Salman of Saudi Arabia.

The deal was made up of two parts: a trade deal and an arms deal. The Der Spiegel was privy to visit this summit and view both of the deals.

The trade deal states that China purchases 200,000 barrels of oil per day from Saudi Arabia at a discount of 15% but the PRC must cease all oil trade with Iran. China offers to create two BRI projects in Saudi Arabia, constructing three desalination plants and five solar farms over the next 10 years. Saudi Arabia will purchase products and invest in China, through technological products, agricultural goods, and climate change technologies. All with the precursor that Saudi Arabia follows all piggy bank policies to keep loans under watch.

The trade and arms deals were formed to create stability and safety within both regions and improve the economic prosperity of the nation and the people. The two leaders of each nation shook hands discussing their future partnership.

“[The] 10 billion is just the start of a ripe and long relationship” the Crown Prince Mohammad bin Salman said at the summit.