Recent Developments In the Arab League 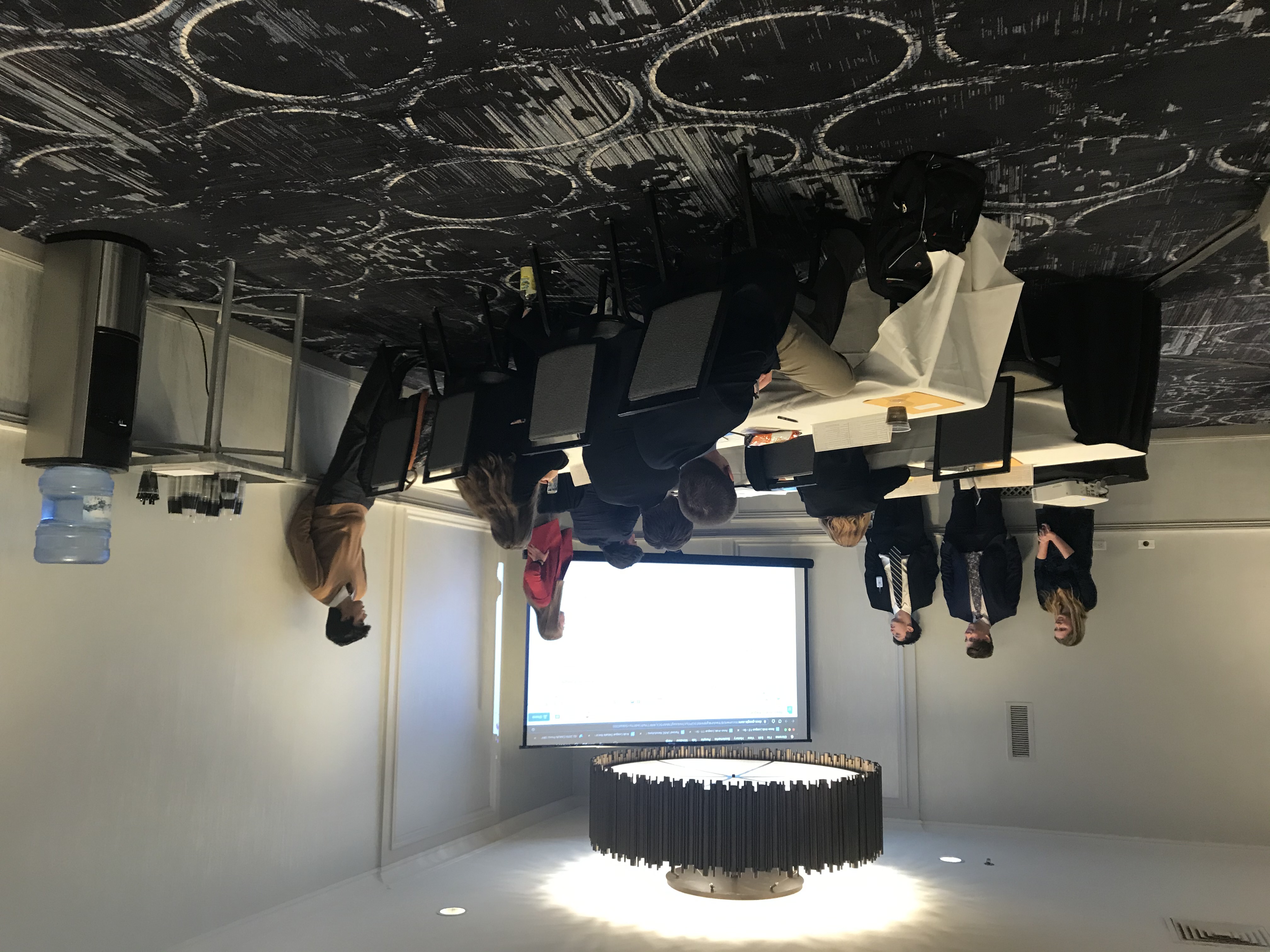 Shortly before the start of Friday night’s committee session, a delegate approached the reporter from Al Jazeera with a very interesting note. This note contained a conversation between two members of the Arab League concerning none other than the grizzly topic of murder. Both parties involved with the exchange will remain nameless in order to protect both their interests as well as their lives

The delegates have been recently discussing working papers dealing mostly with the current situation in Yemen. A few main goals outlined in these papers include bringing economic stability back to Yemen, and the action of incentivizing the return of recent migrants back to Yemen. Most of the delegates are in support of these notions, but there are those who disagree, specifically representatives from Iraq.

According to one anonymous source “Iraq’s interests do not align with the rest of the League”. One of the most apparent disagreements came about after the delegation threatened to initiate a naval invasion of Yemen. Yemen of course being the main nation of interest in today’s committee session.

But of course, the main question of this article must be answered. Who is the target of the would-be foiled assassination? The delegation of none other than Iraq was the “murderee” in question. It is unclear whether these intercepted threats will come to fruition, but one thing is most definitely clear, there is always a chance that civil, political discussion, can end in the most heinous of crimes.