Radical Ideas and little progress in the World Health Organization 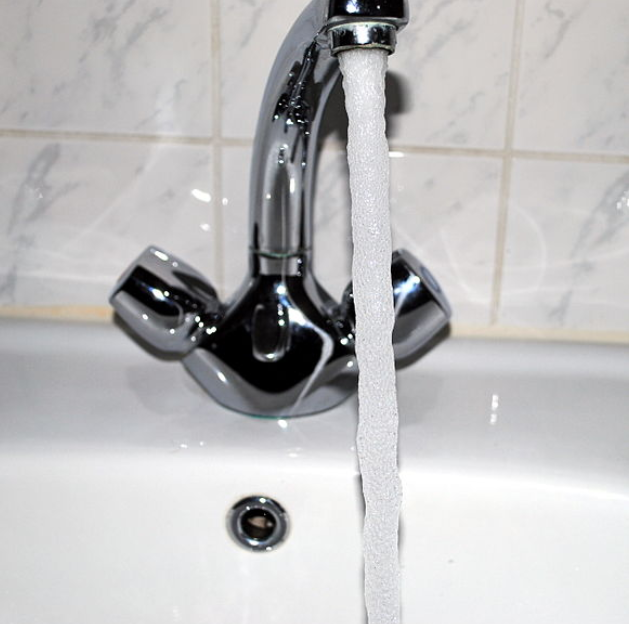 Member States on the World Health Organization (WHO) are in intense debate over the water crisis.  Many States have different approaches when it comes to ensuring safe water for all.

A representative from the Central African Republic stated “We need help with water” the delegate went on to propose a placing their citizens to new territory with a better availability of freshwater. This idea proposes the relocation of citizens of Africa to other countries as refugees.

The representative of Republic of Korea disagreed with this plan of action, stating it to be immoral and ineffective. In response the Central African Republic said other member states “don't understand the direness of the situation”.

In a surprising turn of events the delegate of Singapore said they would be willing to harbor some refugees from Africa seeking better access to fresh water. The delegate from the Central African Republic urges more countries to commit to taking in water refugees, stating “These people should not be dependent on donated water bottles for survival, they have a right to live in a more habitable environment”.