Out from the USSR 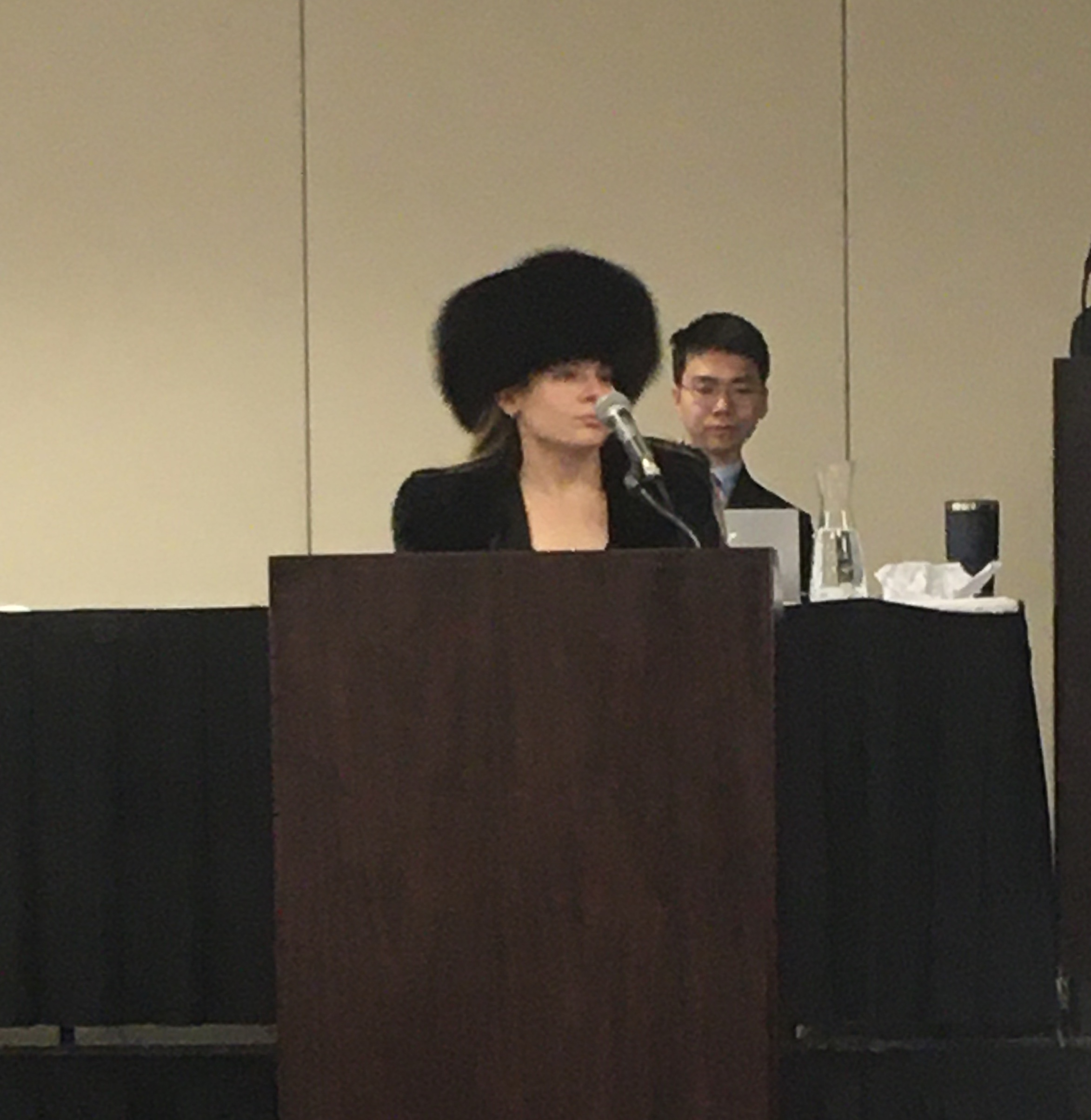 Russia’s secession from the USSR has seemed inevitable since the coup where President Boris Yeltsin came into power took place, but now it is official. The Russian Federation has seceded from the Soviet Union.

The former USSR’s nuclear weapons are being split between countries, according to an anonymous source. It is not yet clear as to which countries will receive weapons and how many they will get.

In a contrasting report, President Boris Yeltsin was overheard saying, “I’m president. I have all the [nuclear weapons] now,” which could mean that Russia is keeping the USSR’s nuclear bombs to itself, and the bombs’ division between countries is a facade.

A senior Russian official was also heard saying that the Supreme Soviet committee would like to make the military bigger, which the legislation has the authority to do.

There are also rumors of the Soviet Union trying to begin to export oil. This could mean that they are trying to enter the global economy as a reformed nation.

When asked about Russia’s reforms, the delegate from the IAEA stated that everything is confidential for national security purposes.

Recently, President Yeltsin addressed the United Nations General Assembly with a riveting speech. He stated, “The Russian leadership is to embark upon the most difficult economic reform… And for understanding that not only the future of the people of Russia but also the entire planet, largely depends on these reforms.” He went on to say that Russia has not yet declared any allies, but still recognizes all people’s independence.

The Russian Federation has changed greatly over the past day, in its name and its beliefs. This country has been making dramatic reforms that have changed the course of history, and President Yeltsin is fully on board. Russia has a long way to go to distance itself from the Soviet Union, but so far, it has hit the ground running.