Opinion: The United Nations is Not Representative 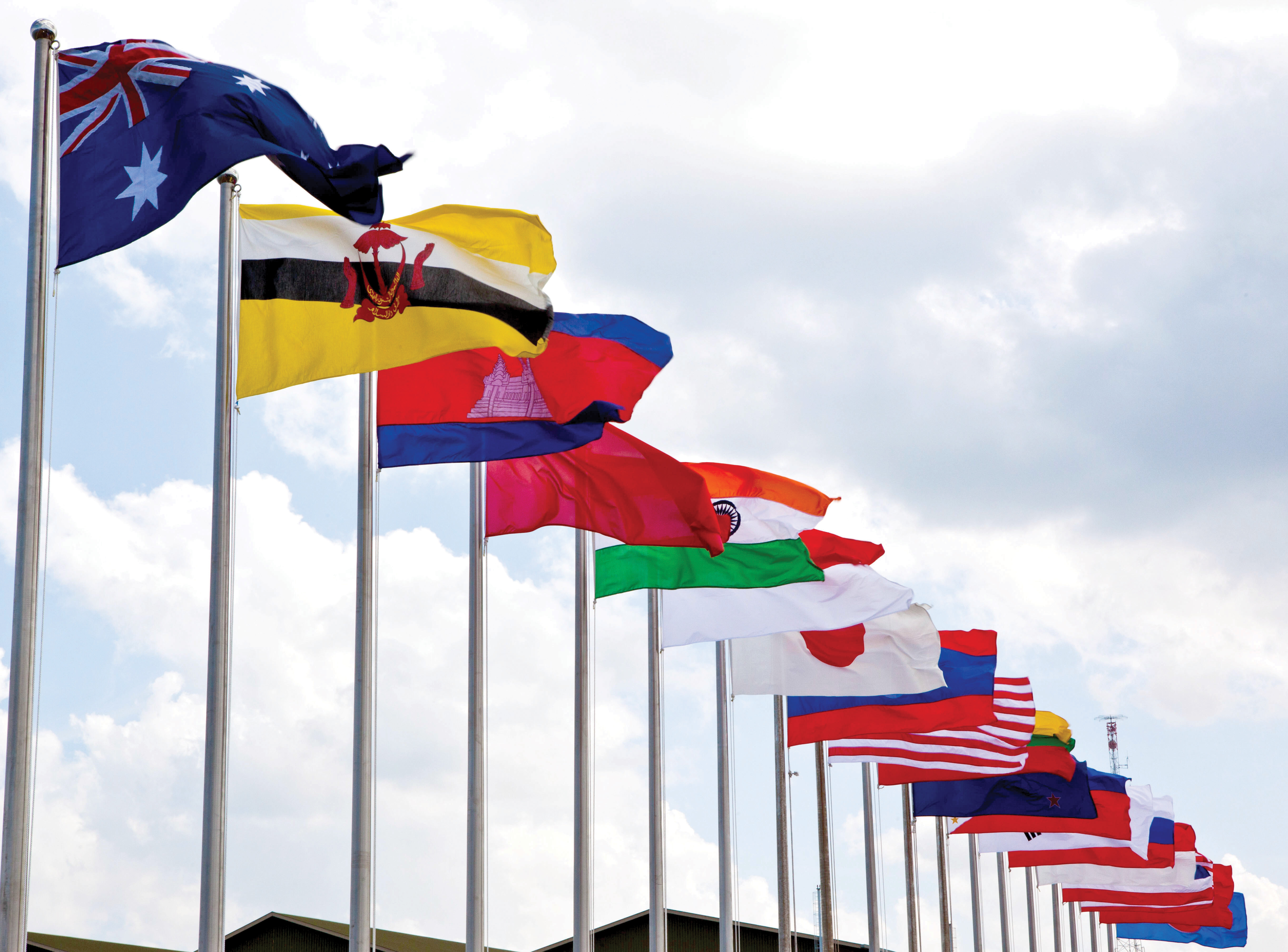 The United Nations is often heralded as one of the most impressive international organizes championing cooperation. Some naysayers suggest the U.N. has no modern purpose and that such large goals are inefficient and impossible to achieve. However, it is clear the U.N.'s presence is necessary. The U.N. watches over schools, sets up refugee camps, holds summits and more. The U.N.'s 17 Sustainable Development Goals provide a clear direction for the world to progress and the numerous treaties and programs designed by home governments attest to their willingness to improve.

This doesn't mean the U.N. is perfect. Failure to properly address the Israeli-Palestine borders, the Rwandan Genocide, the Syrian Civil War and the Hong Kong protests add to the growing perception of an incompetent U.N. Of course, not all the blame can be easily pinned on the organization as a whole. Countries will continue to go to war, as they have throughout history.

What is most concerning about the U.N.'s procedures is the lack of representation in the Security Council (UNSC). Besides the five permanent member states, 10 non-permanent member states are elected from the General Assembly to each serve two-year terms. While this may seem like a fair system, the reality is that the status of "permanency" bases its legitimacy on the results from World War II. Times have changed and new powers have risen in the world. The concentration of economies, military, population and influence has dramatically shifted in the past 20 years. Possible contenders that could challenge the permanent five include countries such as Japan or Brazil, so many people and governments have suggested the possibility of adding more permanent members to the Security Council.

The Security Council's power is imperative to the operations of the U.N., and this power should not be withheld from those who deserve it. At the end of the day, foreign powers are drafting resolutions and moving peacekeepers, often without sharing their intentions. The U.N. is supposed to be a champion of democracy, but the UNSC's process seems more than questionable. Recent leaks have revealed how countries in the UNSC have abused their power in the U.N. for national interests; a clear violation of U.N. ideals. Times are changing and so must the Security Council.