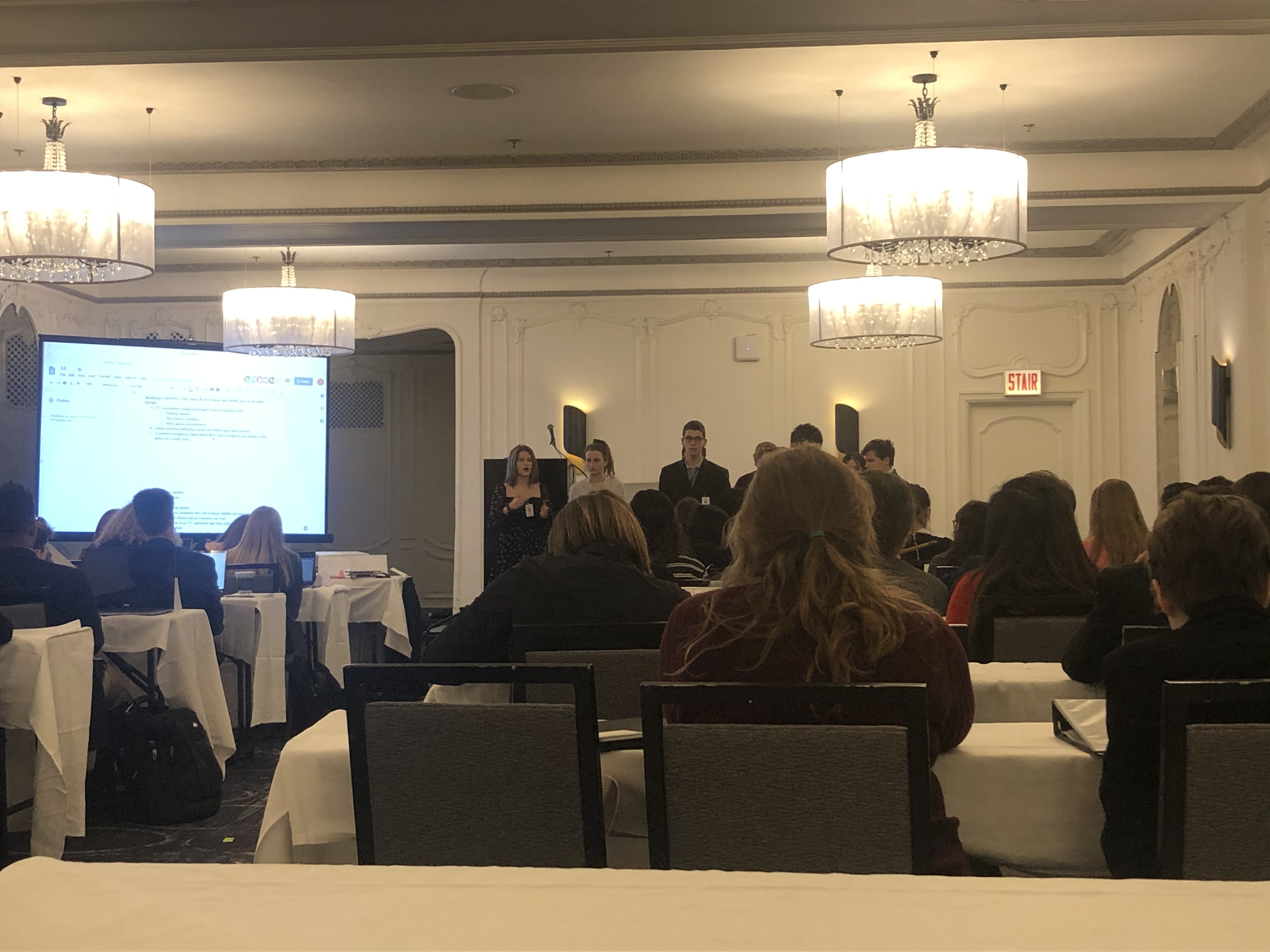 In an age of 'fake news' and clickbait titles, the public has no idea where to get authentic and honest information. In the ITU Council representatives from nations all over the world came to debate censorship and national sovereignty regarding the information countries want to be released to the public. As a method to protect its citizens from taking in a false narrative designed to sway public opinion, some countries want to control the information their citizens are allowed to learn. This plan to limit the press from being able to report on what and who they please is dangerous and impeaches upon the citizens given the right to know what is happening in the world around them.

Governments such as Ruanda, Uganda, Algeria, and Saudi Arabia are working to limit the news that their citizens have access to. These limitations on the press are being defended by countries claiming "national sovereignty," which would allow these countries to choose whether or not their people are allowed full access to the news. If other nations in the ITU Council let these countries infringe upon the news available to the people than they are not only doing a disservice to the people, but to the journalists that work tirelessly to get news to the people.