Opinion: Donald Trump is a Problem 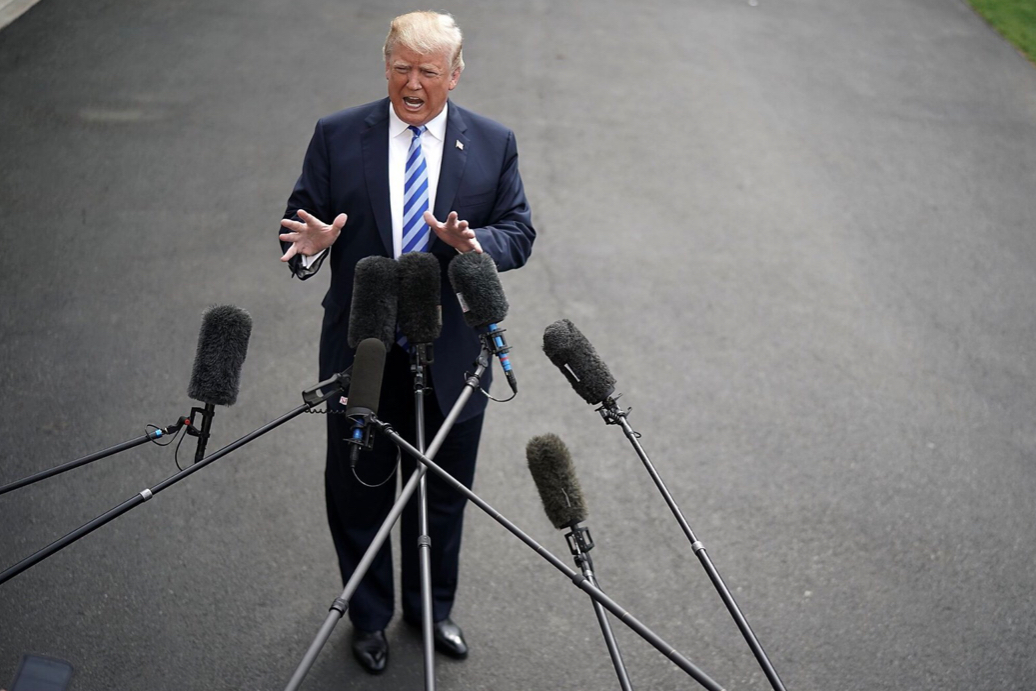 Yesterday President Donald Trump answered questions from reporters. The questions had a large range of topics, but there is one response in particular that merits discussion. When asked about how the United States’s sanctions on Iran benefited the American economy, he said that it had nothing to America and their economy. In fact, he said that it had to do with punishing those “sh*thole countries full of terrorists.”

While there are some terrorist groups in the Middle East, it would not be fair to generalize these countries. Even if President Trump wanted to punish these countries for their wrongs against the United States, it would not do anything. Iran already is breaking the U.S. sanctions, which makes the U.S. look weak by not doing anything. And having a head of state that uses profane language does not look good for the country.