OPINION: Iran and Saudi Arabia: How Many More Must Die? 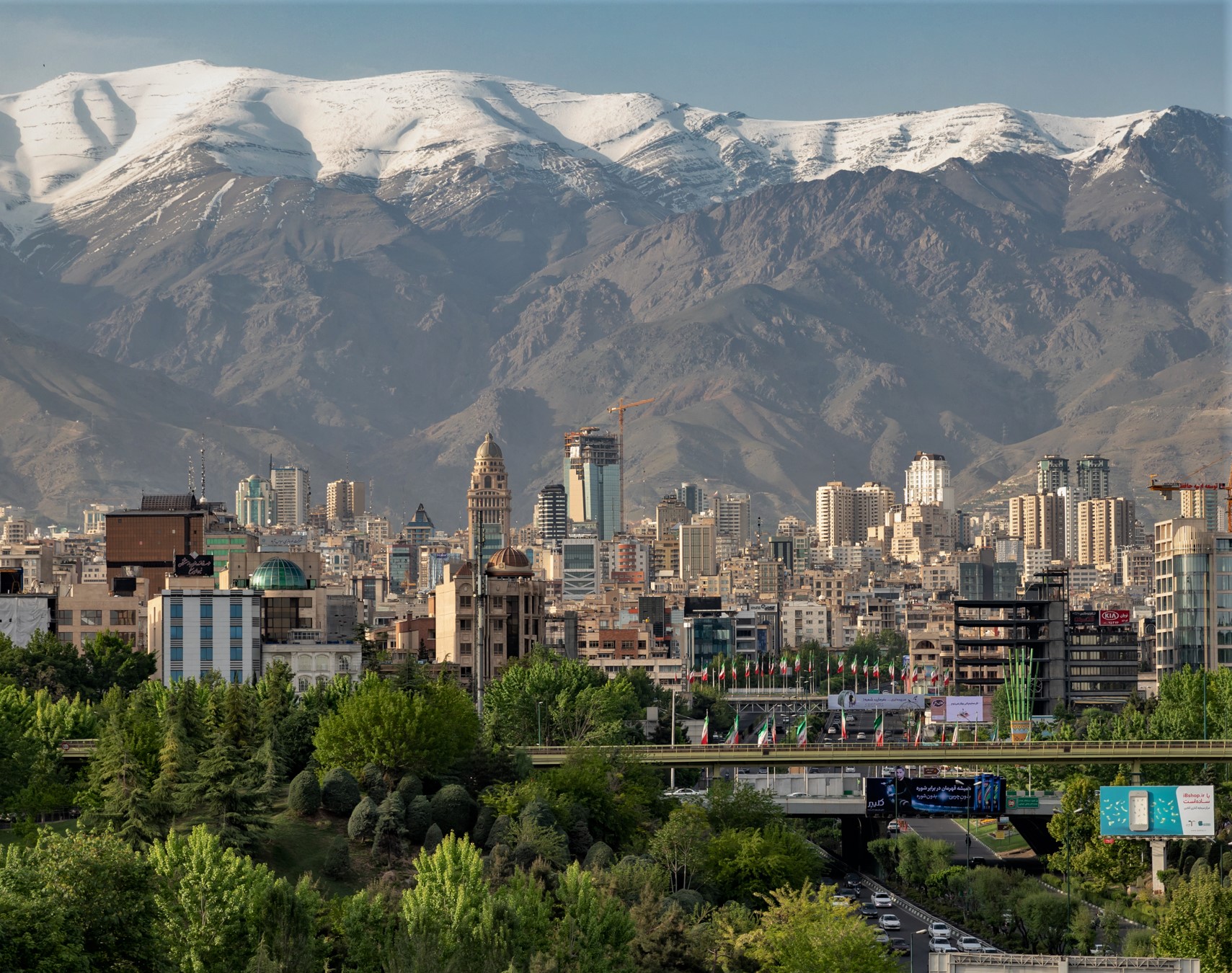 By Charlotte Neumann, The Guardian

“It is not only a domestic tragedy… it is an international issue,” says the delegate from Saudi Arabia to the Arab League regarding the murder of five Saudi citizens in Iran. These five citizens are in the hearts of the Saudi people, and the memory of their lives, cut short, will always be remembered by the Saudi people. Five families are now in mourning, and a nation is in shock. Every day, there are more and more issues that only make that relationship more complex,” says the Saudi delegate regarding Saudi Arabia’s relationship with Iran. The delegate is not optimistic about the outcome of this tragedy. Instead, he thinks that the only thing that could be asked of Iran at this time is diplomacy; no apologies, no reparations.

The same could be asked of Saudi Arabia; diplomacy, at a bare minimum. The Saudi government has long received weapons from the United States. These same weapons are used to wreak havoc on the Middle East. This is especially apparent in Yemen, where much of the population risks starvation due to a conflict in which Saudi Arabia and Iran are involved. But we do not see any diplomacy from Iran at this time, nor do we see any from Saudi Arabia.

Perhaps when looking at situations like these, we must take our perspectives away from the world of politics, and instead into the worlds of the families of the deceased. How many mothers, fathers, children, and innocents have been killed as a result of this conflict, whether in Iran, Saudi Arabia, or Yemen? How many more must die before this never-ending conflict can finally be resolved? It seems that it will take either a massive death toll or a massive wave of empathy to finally stop atrocities on both sides of the conflict. The war between Saudi Arabia and Iran must stop; the deaths of innocents must stop. What more will it take?