OPINION: BLOODSHED IN KIEV: HOW WILL IT END? 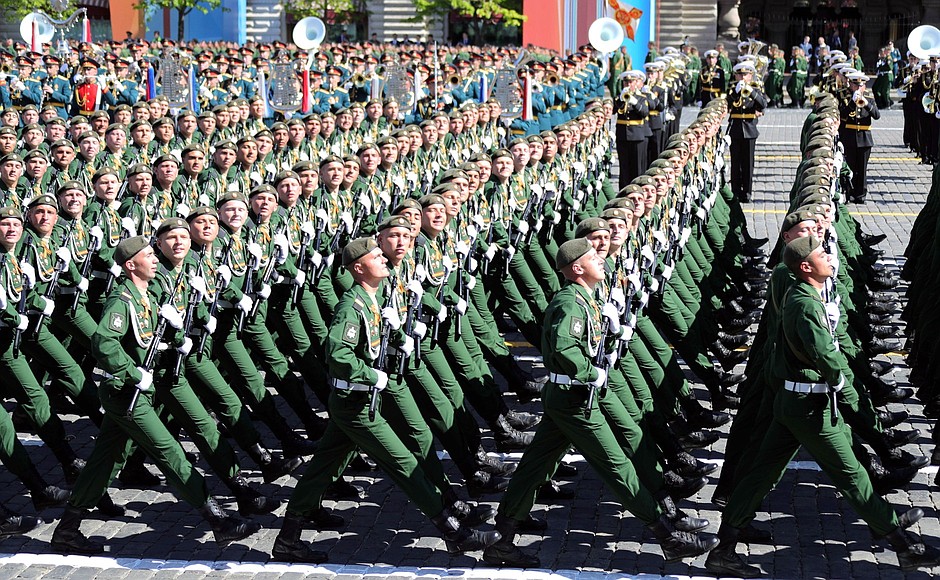 Instability, chaos, and death have erupted in the Soviet Union. Kiev is a river of blood, with hundreds dead. Soviet hardliners have taken over the government, and Ukraine is looking to fight back. The violence is unimaginable.

Among this chaos, voices advocating for peace have taken the stage. The question does remain; are these people who wish for peace simply because of their altruistic hearts, or is there something more selfish to be gained?

One voice advocating for peace in the region is the United States. An anonymous source from the United States stated that the cabinet is working closely with the French cabinet in order to establish a peaceful regime. This coalition plans to do so without ground forces. They will use aggressive diplomatic approaches, but there will be no further violence on the behalf of either country. The United States aims to form an amicable relationship with both sides of the conflict; however, once the violence has died down, the United States does plan to hold the Red Army, as well as other instigators of violence, accountable for their actions. This raises the question of whether or not the Red Army will be willing to work with the United States once this potential future of reparations comes to light.

The French cabinet, while allied with the United States, is far more secretive about their aims and methods. Some slight disagreements have come to light in terms of the logistics of how the agreement was reached, but both cabinets have reaffirmed their commitment to their agreement and to peace.

The USSR was largely unwilling to speak to the press, but two unnamed delegates were able to speak to members of the Press Delegation. The USSR denies any accusations of instability within their borders; however, they also deny the existence of Ukraine in any capacity, including as a republic of the USSR. The USSR is willing to speak with the United States and France, but given the vastly different ideological stances, a true peace is unlikely.

Many questions arise from both the answers given by various delegates and the lack of answers from others. The silence of the Ukrainian government piques the interest of international media, and the unwillingness of most of the USSR delegates to speak to the press is worrying at best. France and the United States are hard at work creating a solution to the tension in the region—but will it be enough?