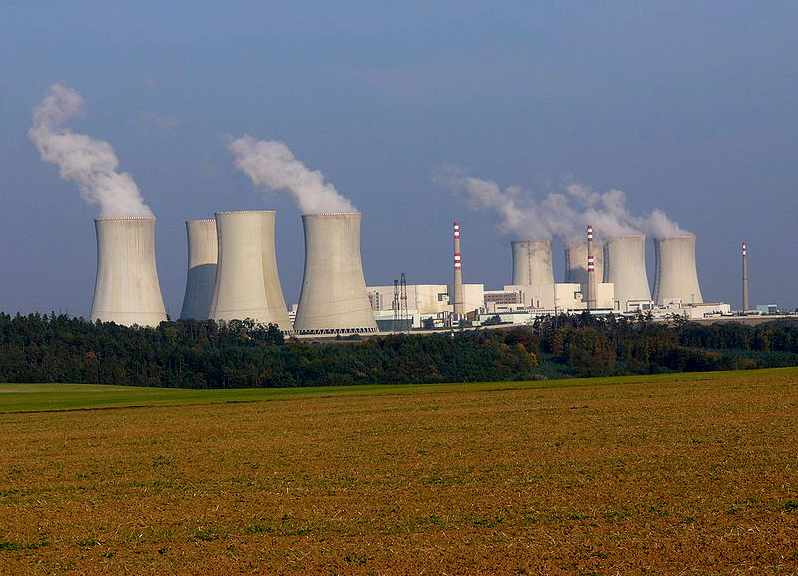 Is nuclear power the future of energy production for the world? “At the current moment, nuclear power is just too expensive to be an option for our country,” a representative from Singapore to the IAEA said.

According to the World Nuclear Association, nuclear energy costs more to produce than any fossil fuel, but less or equal to forms of renewable energies such as solar or wind power. Nuclear energy carries the benefit of significantly fewer carbon emissions. NASA estimates nuclear energy has prevented 1.8 million deaths worldwide, despite the few accidents that have happened. “The emission benefits of nuclear energy are not significant enough to justify the high price tag,” the representative from Singapore said.

The U.S. has more nuclear power plants than any other country, followed by France. Many smaller countries have trouble allocating funds to nuclear energy because of the options of cheap fossil fuels such as coal and natural gas. These fossil fuels push climate change forward at an impressive pace, which could be viewed as troublesome by some countries. However, similar to Singapore, many countries are financially stretched and are unable to allocate funds towards development of a nuclear energy program.