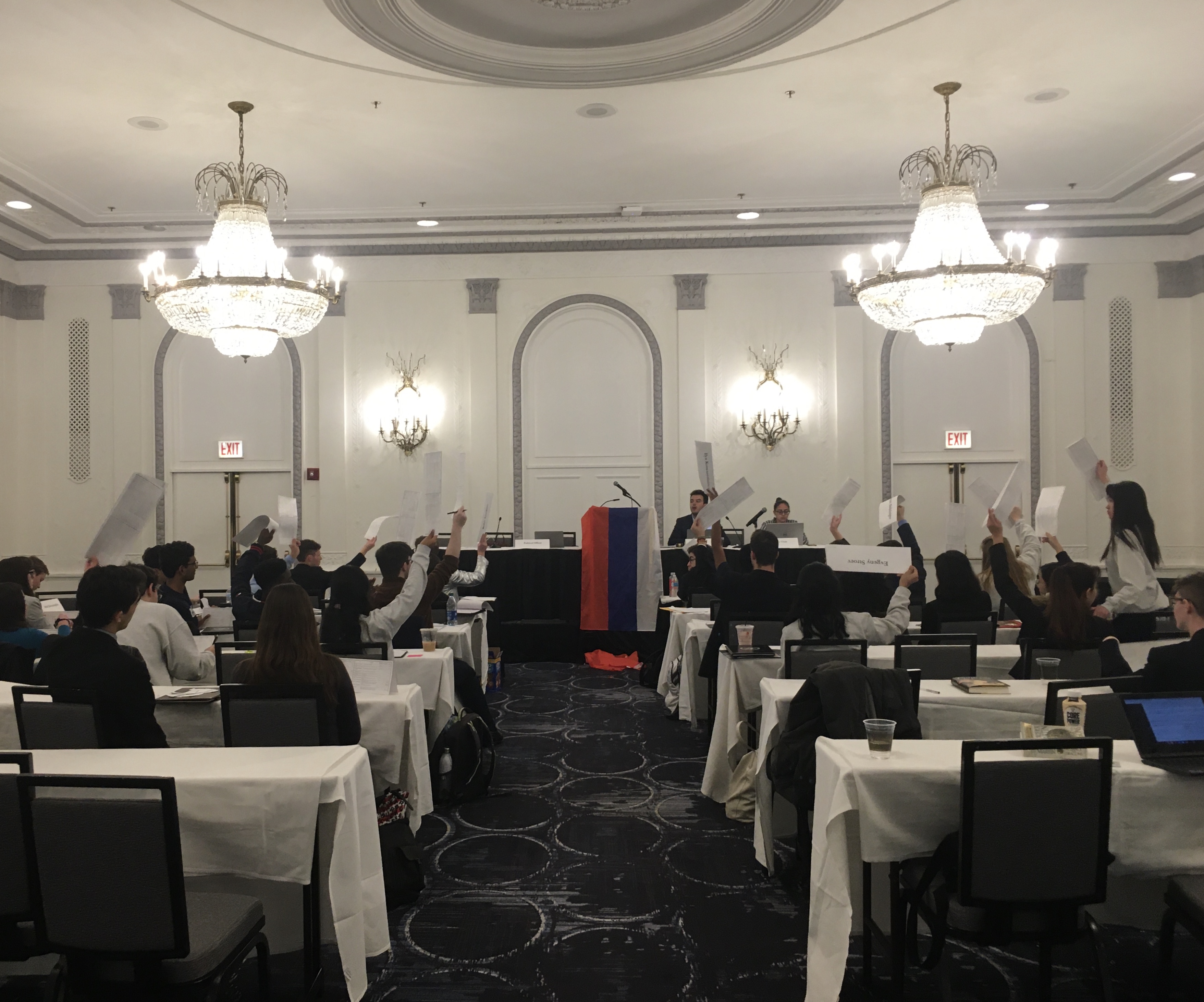 A new Russia is in the process of being drafted.

This constitution, which includes freedom of speech, the press and religion, mimics the U.S. constitution in the eyes of the legislation. Term limits are also included, which many delegates are irritated with. "We want to ensure a strong, healthy democracy," said delegate Boris Isaeov, who presented the constitution to the legislation.

A new amendment, known as the Equal Rights Act, was also just drafted into the constitution. This amendment gives people the freedom to be of whatever political party they believe in and it officially gives people freedom of speech.

“If a hardline communist were to commit a coup, they would be punished the same as a capitalist who committed a coup,” said the sponsors of this bill when trying to give the legislation an example of freedom of political party.

The Housing for All Initiative, which provides citizens with housing and job skills, also passed. “There is a housing crising, especially in rural areas,” said the sponsor of the bill. They explained that the cost of the housing and jobs would be minimal  because of natural resources. The funding that they need will come from the national budget.

The final bill passed, titled Reclaiming Our Nukes, which gives countries part of the USSR economic advantages in exchange for nuclear weapons. The delegate proposing the bill stated, “This power was rightfully ours, as we took into power a majority of the Soviet Union.” The delegate also stated that the weapons are Russia’s responsibility, and this bill would not be an act of violence.