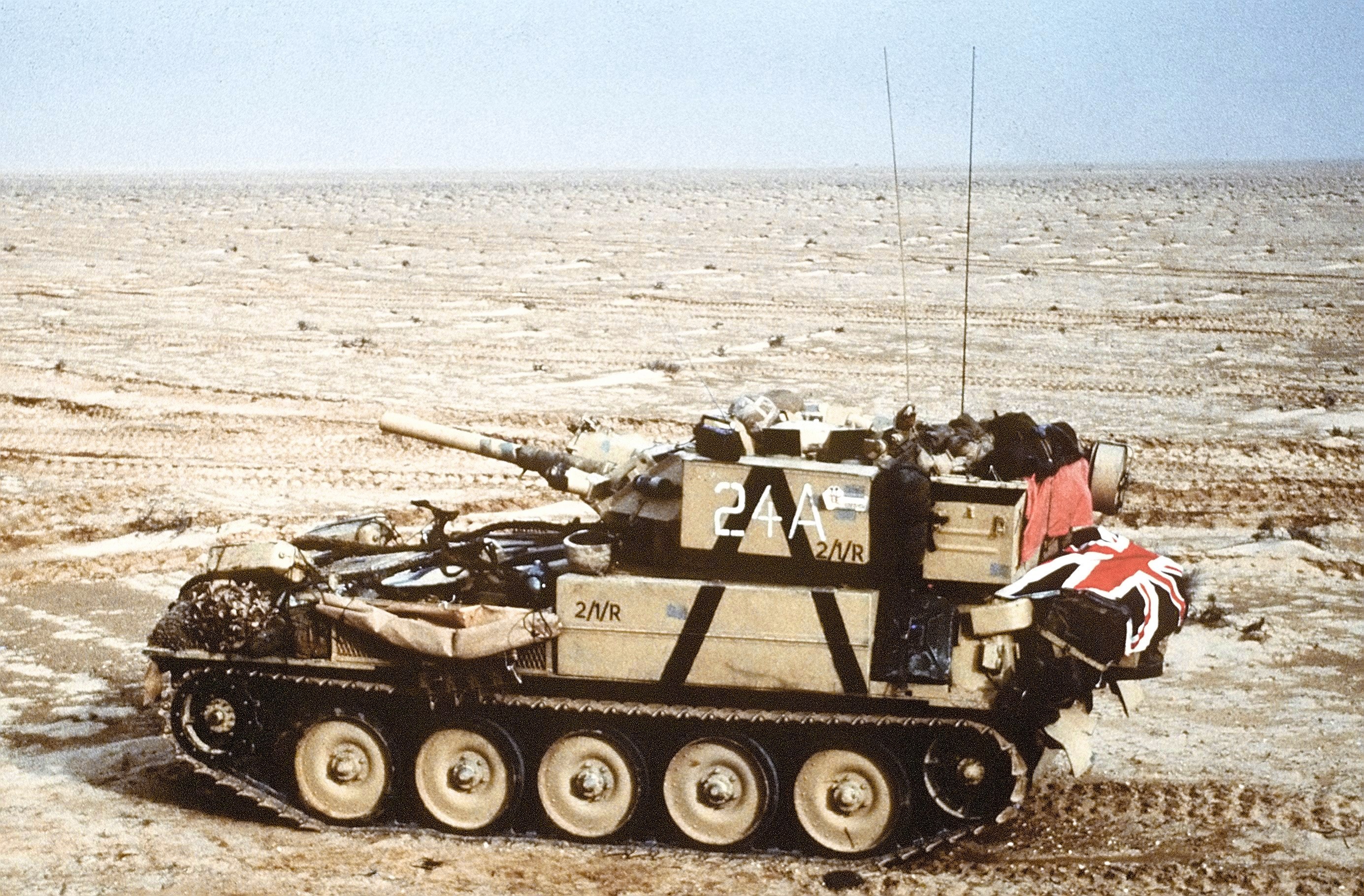 General Yousef held a question and answer in the IAEA where he stressed the lack of nuclear weapons in Iraq and denounced Israel. Iraq's focus is becoming a world superpower just as the US and USSR. This includes settling the Palestine-Israel conflict with defeating Israel. "Superpowers have continuously marginalized the rest of the world. Both nations are failing and now is the time to act. Join Palestinians against the fight with Israel," stated Yousef.  He used a plethora of insults in regards to the USSR, Israel and the U.S, including calling Israel "a nation of lying dogs."

Iraq will continue its weapons program but will not include nuclear weapons. Any potential resolutions in relation to the nuclear weapons will most likely be ignored by Iraq. They spend more on military than on anything else. This is part of how Iraq plans to achieve a higher global status. Iraq will be different than other current superpowers. “We know what being oppressed is like, we won’t make the same mistakes the US and USSR have made. All we want is peace and civility. This is our time to strike.” They hope to unite countries that have felt the same oppression and collectively form a larger coalition.