EXCLUSIVE: Sino-British Relations on the Brink of Collapse 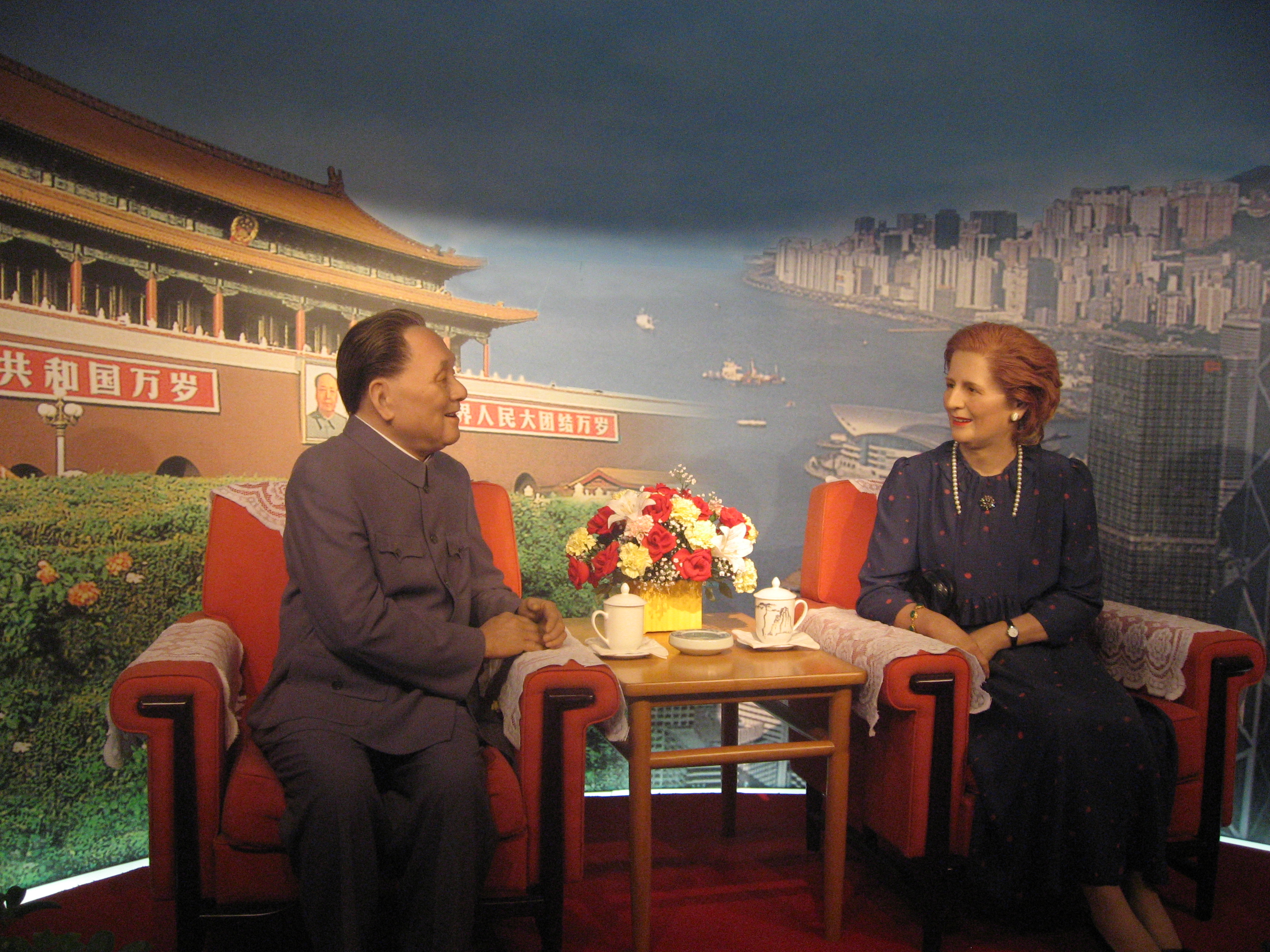 “China and her installed government in Hong Kong have violated numerous provisions of the Joint Declaration and the Basic Law. The peoples of the world can find these glaring contradictions themselves; as the Chinese delegate to the Security Council said, “do your own investigating.” Her Majesty’s Government has investigated and we urge all others to do the same,” said the same delegate in an exclusive press statement. The statement cites numerous violations of various articles of various declarations; specifically, that “The People’s Republic has installed an unelected Executive for Hong Kong without any hint of consultation with Hong Kong residents, in direct violation of paragraph 3.4 of the Joint Declaration.” other violations are specifically cited as well. The exclusive statement from the United Kingdom delegate to The Guardian adds that “The People’s Republic has sought to deny her people the essential freedoms guaranteed by the Basic Law”.

The United Kingdom stays committed to working with China on most fronts, including the Yemeni, Iranian, and Syrian crises. The delegate adds, though, that “friends must criticize each other when common ideals are forsaken”, and therefore, that the United Kingdom will veto any resolutions in the Security Council which wish to “exonerate China from her actions in Hong Kong”. Whether or not this will spell trouble for Sino-British relations is yet to be determined.