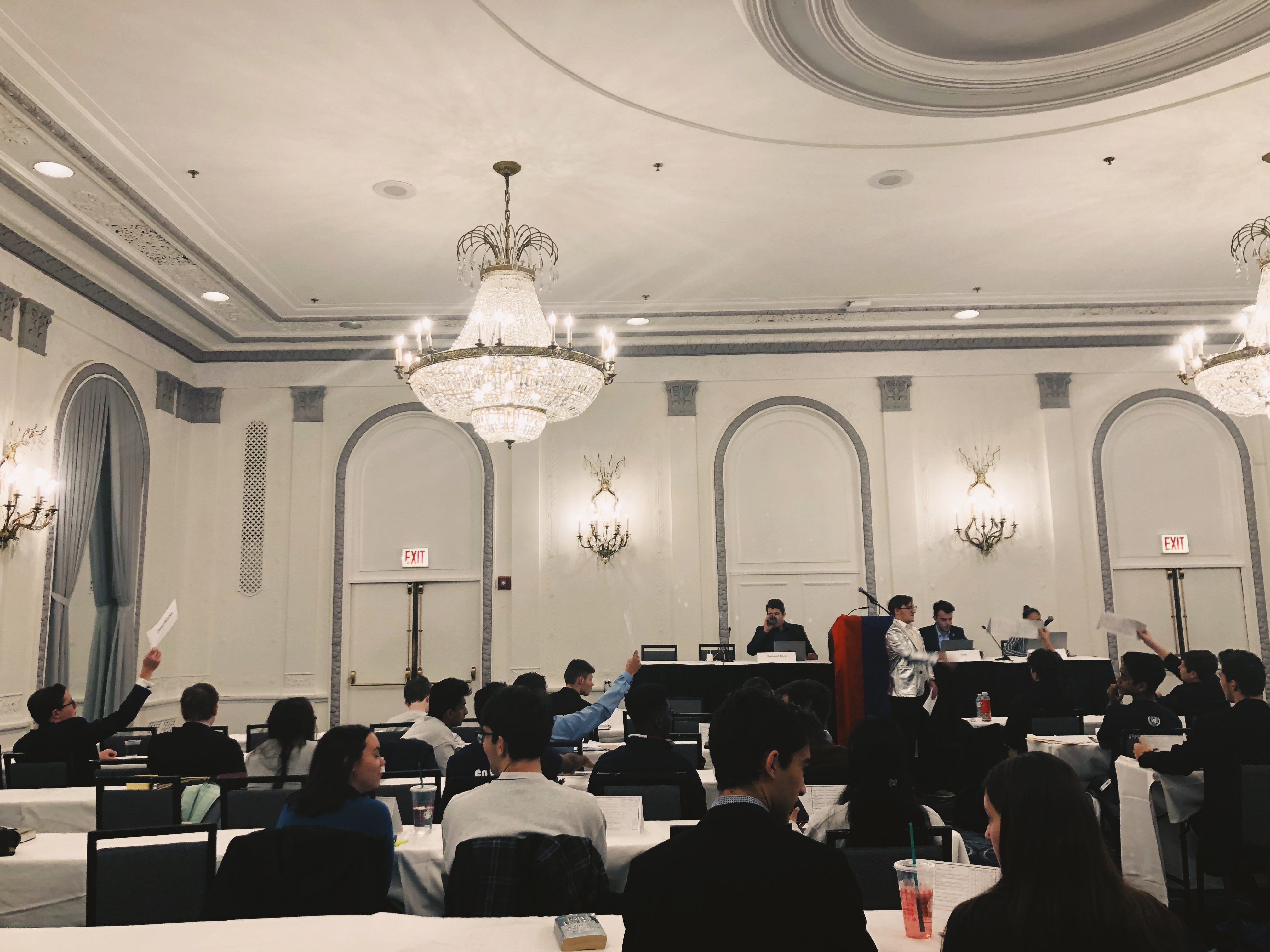 This morning, the Supreme Soviet of the Russian SFSR passed numerous documents of legislation, ranging from an Equal Rights Amendment to the Russian Constitution and maintaining trade alliances with Russia and the satellite states.

"This is part of our goal as the Russian Federation to differentiate ourselves from the Soviet Union, so right off the bat we're establishing that we're a new country," Erden Tsybikzhapov said. "We're securing the rights of our people. Moving forward, we're going to be more like western countries by emphasizing human rights."

Tsybikzhapov elaborates that the committee is focusing on passing new economic reform and healthcare reform for the Russian people. He stresses that he desires to establish "more diplomatic ties to countries like the United States."

The Economic and Democratic Reforms Commission also passed legislation regarding navigation of financial ties since the fall of the USSR. The members of this commission hope to foster positive relations with the satellite states and ensure that all economies will be stabilized. The intricacies of the legislation state that the clauses will be temporary until Russia is able to move into a free market economy.

"Since the USSR just crumbled, all the countries are vulnerable," Evgeny Stroev said. "This is why we need this treaty--when Russia's economy is no longer stagnant, it will benefit everyone."

The Russian Federation is making an effort to become independent of their past, and move towards a future that involves being secure as their own nation. The delegates within the Supreme Soviet of the Russian SFSR committee hope to voice their openness to making positive international relations their focus for the time being.

"We're hoping to end this mindset of 'us vs. them,'" said Tsybikzhapov. "I would like to say to the global community that this is not the USSR. This is the Russian Federation. We're moving into a new future and leave behind all the problems, corruption, debt, and economic failure of the USSR. We're trying to move into a new era of economic reform, rights for minorities, and overall a new Russia."