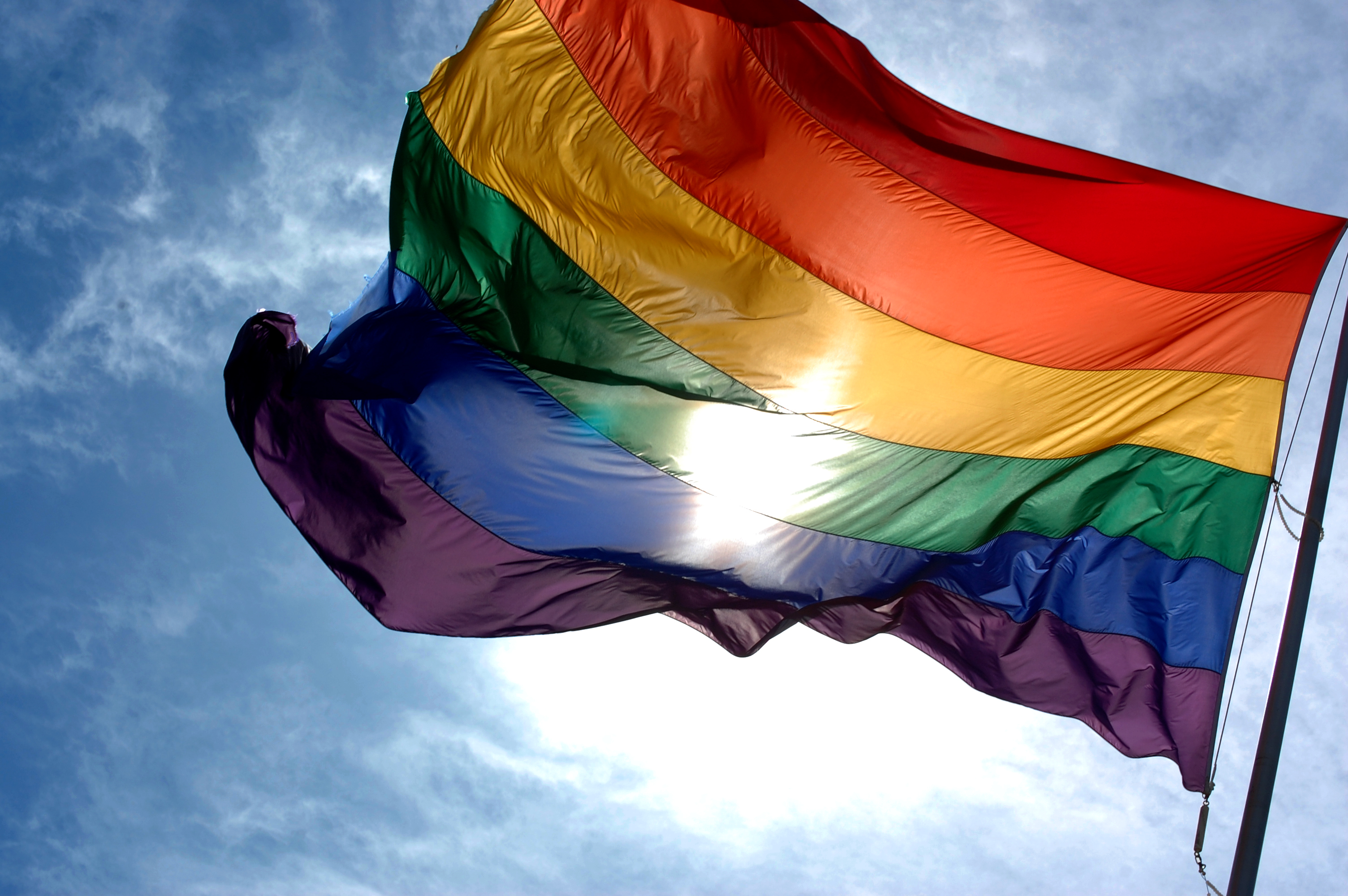 A bloc in ECOFIN aiming to address gender inequality has split in two over a dispute regarding LGBT issues.  The argument centers around whether or not the UN should encourage the adoption of pro-LGBT legislation. One group asserts that all countries should be allowed to choose for themselves if they support LGBT rights or not and the UN should not suggest any type of legislation regarding this issue.  The second group still respects national sovereignty by not mandating any changes, but it pushes an agenda of equality by suggesting that nations pass protections for LGBT people.

Some delegates have tried to steer the conversation away from the issue by asserting that it is not the main topic of discussion and time should not be wasted arguing over something that is perceived to be insignificant.  However, some delegates have pointed out that many LGBT women face unique discrimination that compounds the traditional sexism that heterosexual women are subjected to. Hence, this is undoubtedly a relevant gender issue, although it may not be the main focus of ECOFIN’s discussion.

It remains to be seen if this topic will be potent enough to create more conflict, but it seems unlikely that the initial bloc will merge together again.