Conflict Erupts Between Iraq and Saudi Arabia in the Arab League 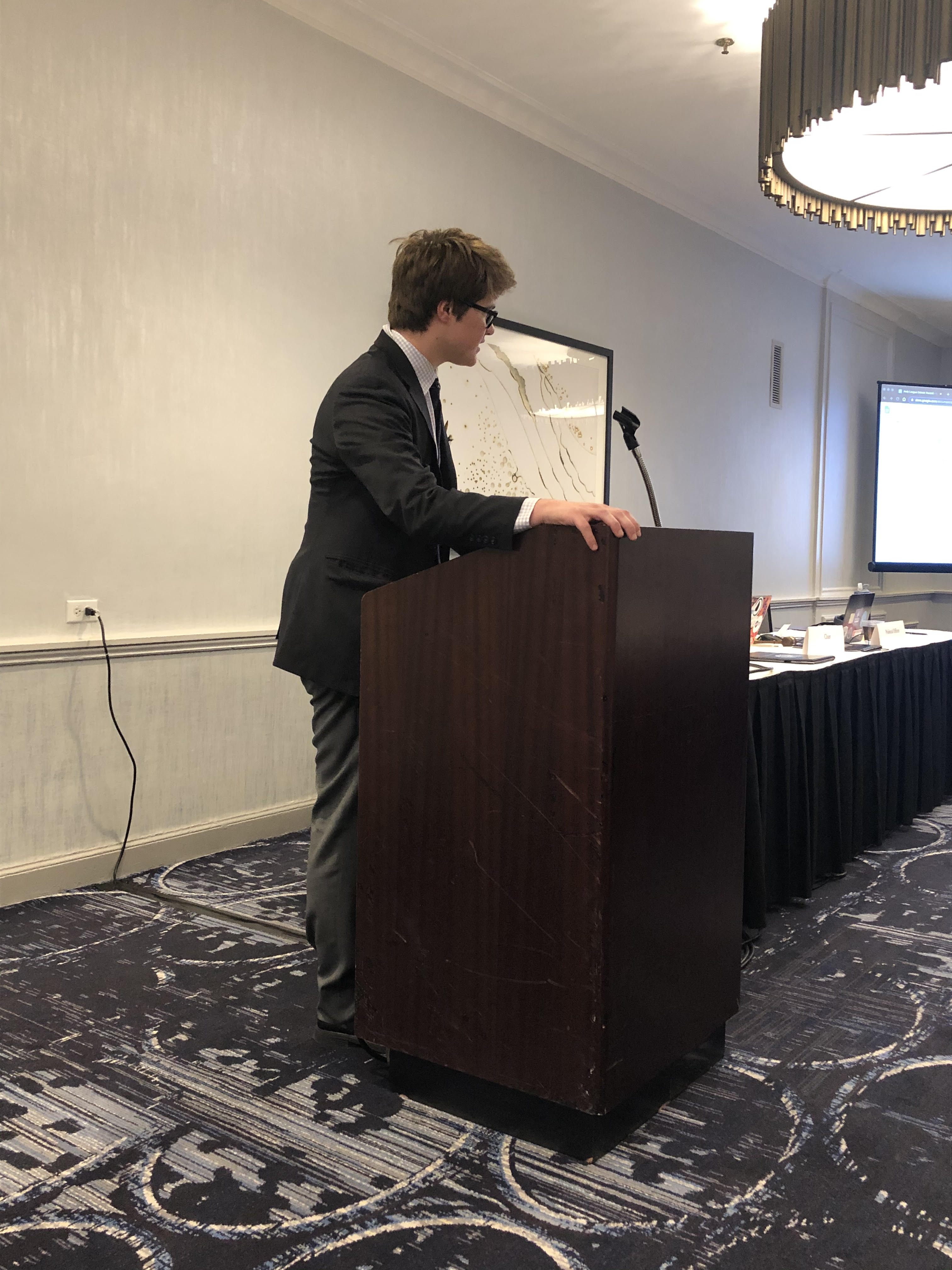 Recent clashes between Iraq, Palestine, Morocco, and Saudi Arabia have fractured the once aligned Arab League.

In an effort to resolve the deadly crisis in Yemen, the delegation of Algeria proposed creating a neutral North African peacekeeping force to maintain stability in the region. The delegation of Iraq insisted that it contribute troops to this neutral taskforce. Morocco and Algeria fervently rejected Iraq’s proposition, creating conflict in the Arab League. “Iraq’s undeniable ties to Iran will prevent its troops from remaining neutral in Yemen.” Contended the representative of Morocco.

The representative of Iraq then allegedly threatened to invade Yemen to gain territory and “flex its metaphorical muscles.” These remarks were overheard by the delegations of Saudi Arabia, Palestine, and Morocco, who all expressed significant concern and reported these statements to Buzzfeed. “Iraq’s threats pose a clear and present danger to stability within Yemen.” Stated the representative of Saudi Arabia. “Iraq’s words indicate that he does not intend to promote peace, but induce war in Yemen.” Claimed the delegation of Morocco.

When reached for comment, Iraq vehemently denied these accusations. “Our troops’ sole purpose would be to promote peace and assist the people of Yemen. My words have been severely misconstrued and manipulated by my political opponents.” Said the representative of Iraq. Moreover, the delegation of Iraq claimed that Saudi Arabia intended to invade Yemen, an assertion that Saudi Arabia’s representative rejected as “untrue.”

With this conflict in mind, it appears that the Arab League is divided and unlikely to pass a solution in the near future.