Canada and Spain: Working Together to Improve the World 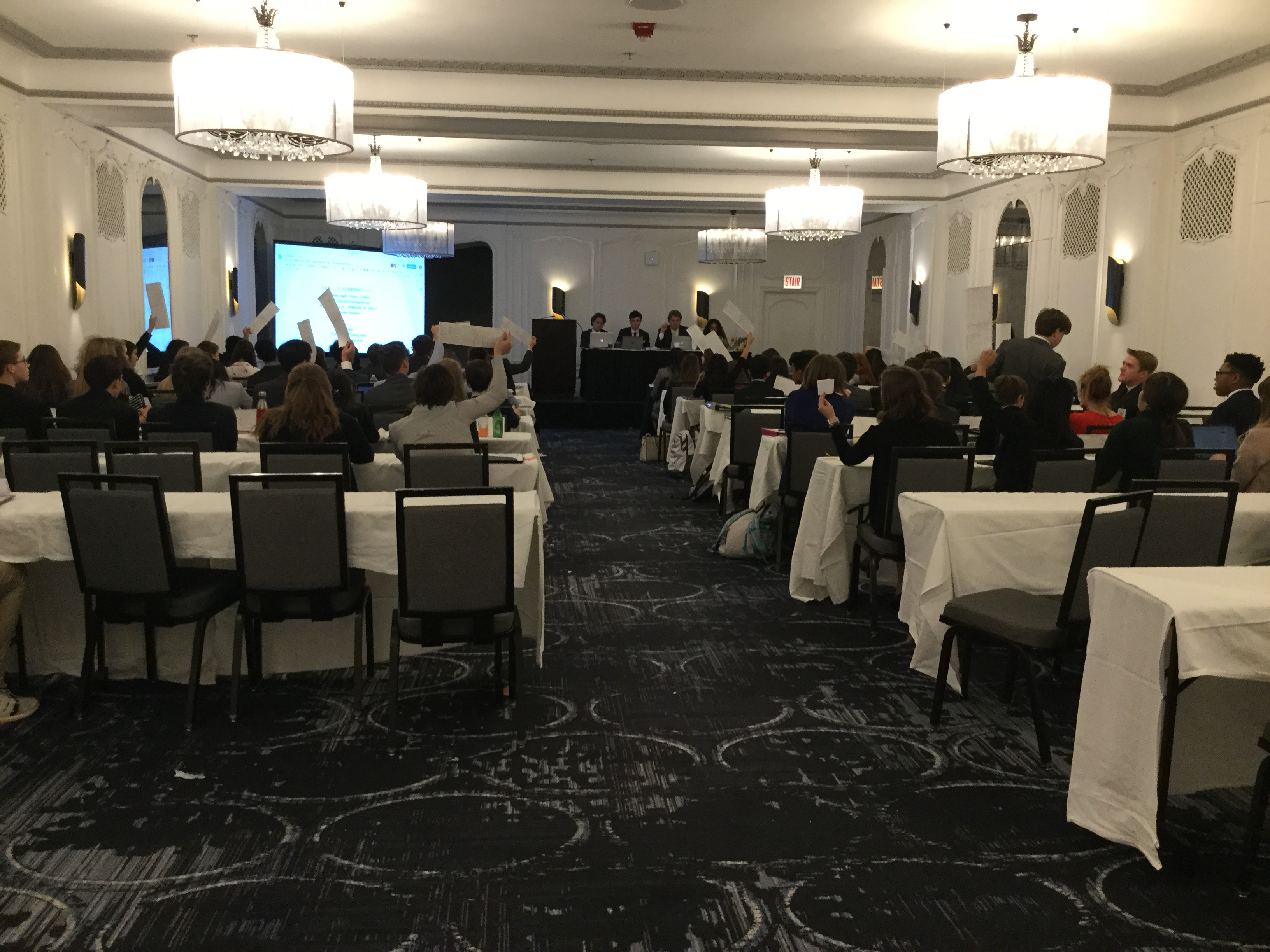 The ITU is still on the topic of 5G networks in developing countries. Spain has been working with Canada to pass a resolution, part of which is about education. While Spain has focused on providing education to universities, Canada is approaching the issue on a community level.

Canada already has a program called Connect to Innovate, which provides network access to rural communities which don’t have the resources to use this technology. Canada wants to globalize this program, to ensure that everybody has access to these new technologies. It will also provide new jobs to people, which could improve the economy.

Canada also wants private corporations involved with technology to help out. Their goal is to give these corporations say in public policy. Spain also talked about implementing an oversight committee, which Canada is taking part of. The purpose of the committee will be to provide reports quarterly on privacy breaches and how money is handled. The committee will also regulate and enforce the laws that they make about cyber security, another pressing issue.

Corporations will have sovereignty over whether or not they wish to help out. It will be interesting to see where their proposed plan goes.