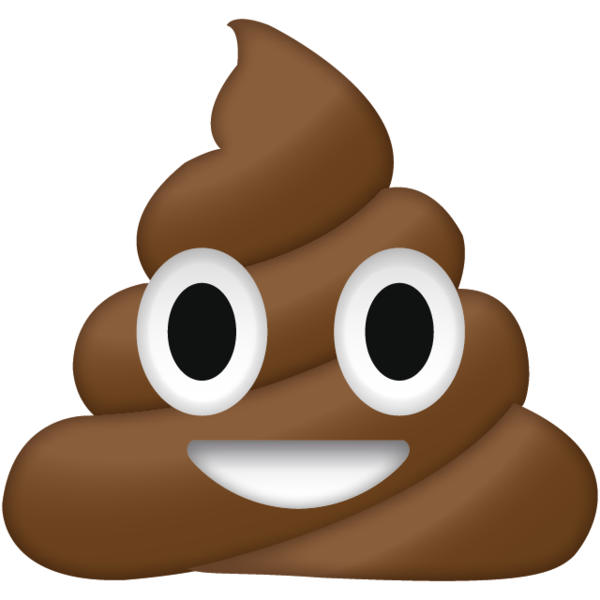 Chad Wolf, secretary of homeland security, the secretary contradicted the claim that Trump was a Big Poopy by stating “This is unfounded...President Trump is a Huge Poopy, not a Big Poopy, but a huge Poopy.” This was supported by the evidence that the president is reported “really mean” to the cabinet members and has exposed sensitive and personal information about each cabinet member, which the secretary said was “Big Poopy talk; huge Poopy talk.”

When an interview was conducted with the USSR cabinet, the members were also questioned on the topic of Big Poopy. The cabinet members also supported claims that Ukraine was Big Poopy, elaborating that “Ukraine sucks. Not only does Ukraine suck...it is a rightful part of Russia...if you are a part of Ukraine, you suck.” The cabinet of the USSR warned the nation of Ukraine that “It’s not U-kraine, it’s Our-Kraine.”

The cabinet members also revealed to the press their support of the new branding of ‘McMoscow’, the new name of the former Soviet state. After placing copyrights on the new name, the cabinet would like to warn the public that any unapproved usage of the word ‘McMoscow’ must pay exactly 1 Russian dollar to the Russian government.