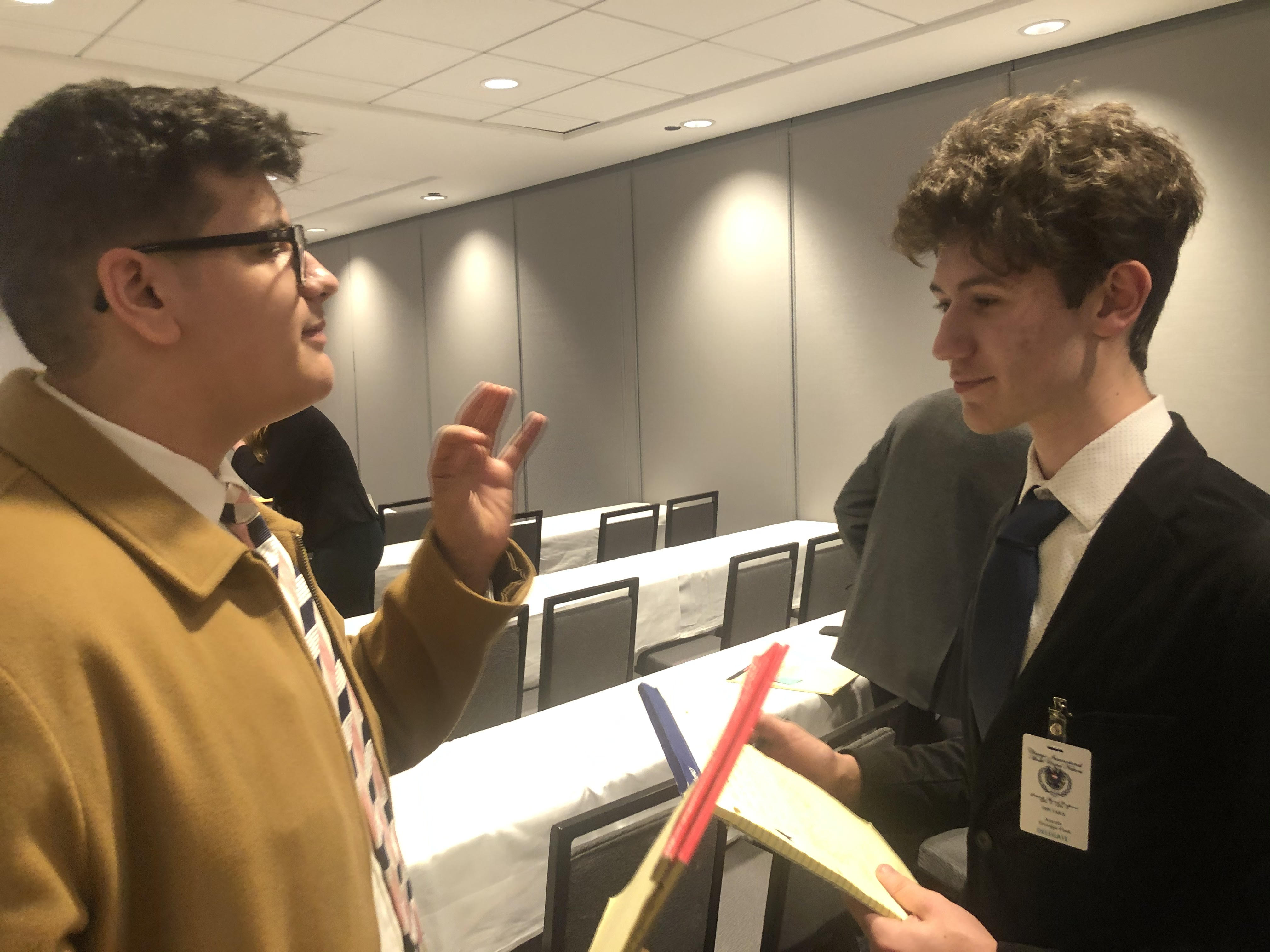 In the IAEA, representatives from the Soviet Union and Austria had altercations over whether or not countries with strong political divides can work together. “I don’t really trust the Eastern bloc… I want to stick with the west because the west is the best, the west has proved time in and time out that capitalism is the way to go.” Said the delegate from Austria. Austria’s anti-communist point of view is proof of a strong divide among nations and this divide is causing discourse over the best way to handle national sovereignty.

“You guys have proved that you will act in your own interest.” said the delegate from Austria. This unwavering mistrust of the Soviets on the part of the Austrians is a testament to tensions between western and eastern blocks that is causing little compromise on how to cultivate a plan to protect nations from atomic danger.

Austria’s outrage appears to be in response to the Soviet’s giving Iran weapons. Austria officials claim that the Soviets are “known to back rebellions,” and that is the reason for the mistrust. In response, The Soviet Union claims that they are now utilizing a “new type of government.”