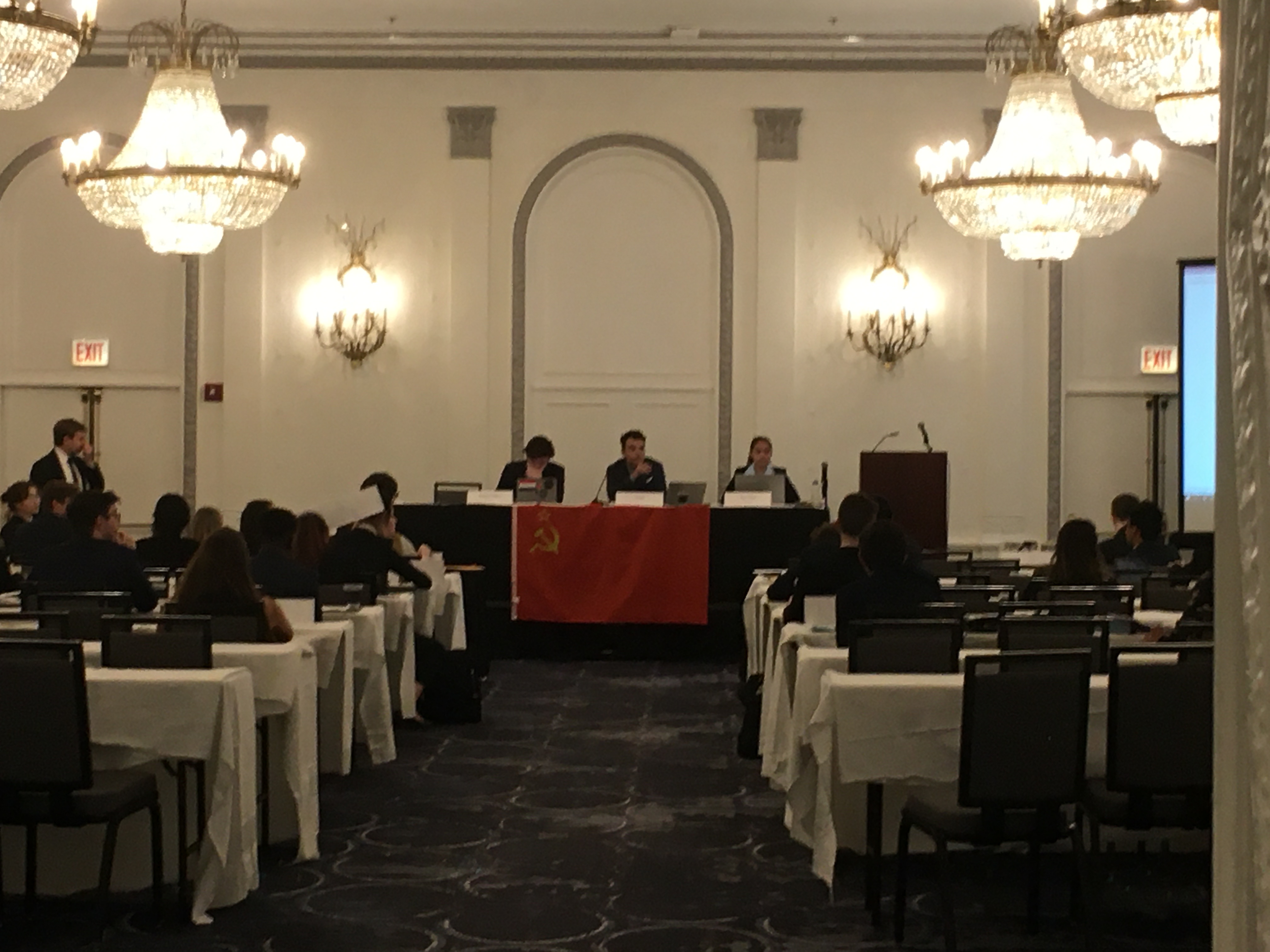 Over the past year, Russia has been going through dramatic changes, but it seems as if the biggest is yet to come. The Supreme Soviet of Russia (SFSR) has passed a new treaty known as The New Union Treaty in which the Soviet Union's official name will be changed to Union of Soviet Sovereign Republics,  all republics will be declared sovereign, and other major changes to Russia. This treaty will change the course of Russian history.

The first major change made would be to declare all republics of the Soviet Union as sovereign and choose delegates to report to the main government of Russia. This would return national sovereignty to the countries that Russia has claimed during the Cold War. These countries would be under the protection of the central government, who would have control over borders and armed forces.

The central government would also issue one currency used among all republics and control their gold and diamond resources, which would give a large amount of economic power to the central Russian government. The republics would have the right to share these resources, but the central sector would have majority control.

The treaty also states that the representatives of each republics and central government would work together to create common military, economic, and foreign policies. The republics would be represented in policy decisions, creating more a more balanced government.

The treaty gives republics many rights, including control over land and natural resources, ability to establish diplomatic and trade relations with foreign states, ability to spend federal money.

This bill will also create a new constitution court that will establish the exact roles of the delegates, republics, and central government.

Delegate Daniil Dobzhinshy explained, "I think it's a good first step, but Russia still needs more independence," showing that treaties like this may continue to be passed.

Not all delegates are in support of this treaty. Head Delegate Boris Isaev stated, "I don't think this is the best for Russia," when asked what he thought of the new treaty. There are also suspicions that Ukraine does not back the treaty.

The Soviet Union's representative of the United Nations General Assembly is not currently aware of this treaty's existence or contents.

The New Union Treaty is a revolutionary treaty that shows Russia's first step to reform.  Russia is attempting to fix their broken government, whether it will succeed in practice in still in their air.