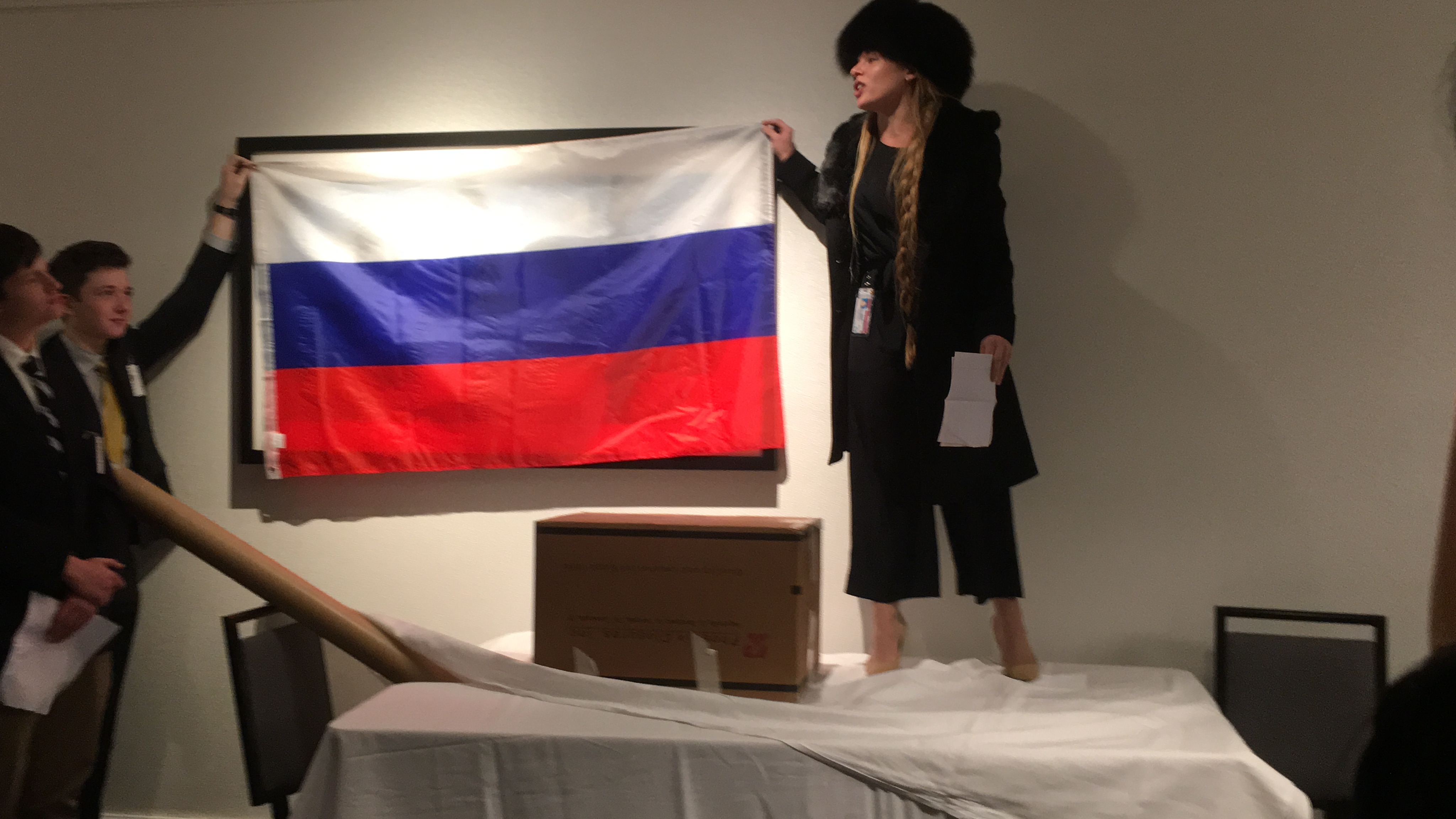 The coup has ended. President Boris Yeltsin, who advocates for a free Russia, has taken power and is leading a movement to a new Russia. The former ruler, Mikhail Gorbachev, has been released from house arrest. What remains of the once feared Soviet Union is countries in ruin. Russia is now working on passing legislation to reform Russia and turn it into a new country.

"It is important to pursue tried and true policies," said a delegate during a speech to the Supreme Soviet of the Russia SFSR. The delegate continued to talk about possible economic reforms, like free trade, focusing on small businesses and removing subsidies.

A reliable, but anonymous source from the Supreme Soviet committee explained that all enterprises on Russian Territory are under jurisdictional and operational control of the Russian government, and Prevada had been banned. The delegate went on to explain that the director of the Russian News has been fired for shutting down the central committee. The activities of the Russian communist party have been suspended.

Another anonymous source revealed that Russia is trying to make a military and secede from the Soviet Union. Kaadur-Ool Bichelde confirmed this, saying, “Everyone wants to secede.”

Daniil Dobzhinsky revealed the existence of a Unity for Free Nations bill, which would welcome Russia’s new freedom and inspire revolts in other countries. The bill calls upon other nations to revolt against the USSR, and supports countries that decide to do so.