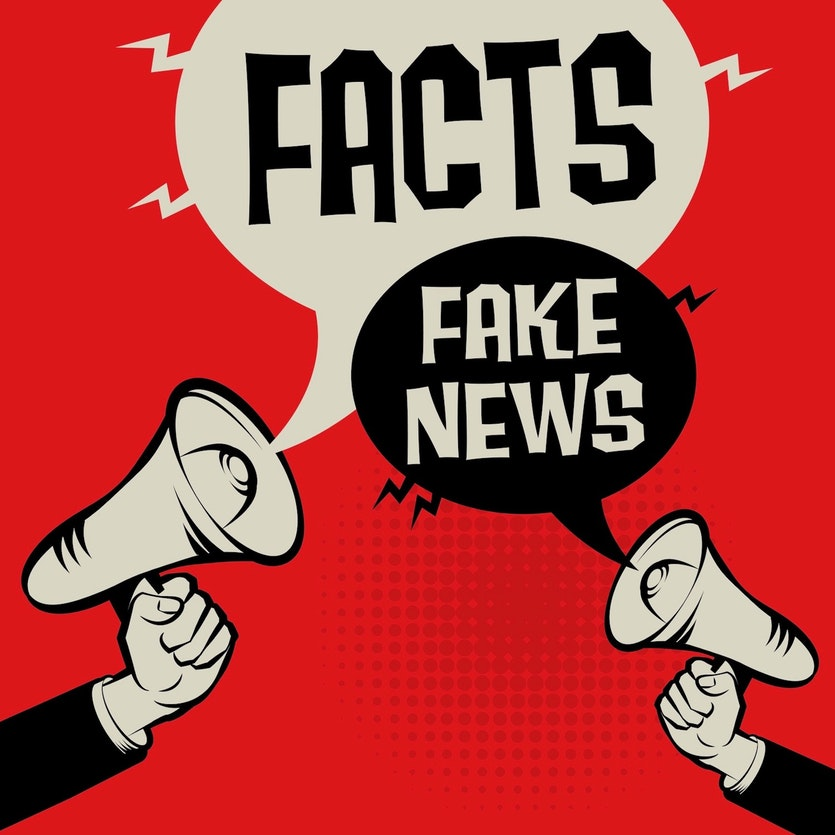 On December 5, delegates of the International Telecommunications Union (ITU) will convene in Chicago to debate the widespread proliferation of false information on social media.

News outlets have published disinformation since the early 19th century. For instance, the New York Sun fabricated a story in 1835 when it wrote that an alien society resided on the moon. The emergence of social media, however, has allowed news to spread at an unprecedented rate. Through this technology, users and bots can post or share anything online, regardless of the post’s truthfulness. As a result, millions of civilians now have access to falsified information on social networking platforms.

Many nations, especially members of the ITU, view fake news as a threat to their stability and their peoples’ prosperity.

The U.N. Security General stated, “The spread of false information poses a threat to people’s lives, health security and public health systems across the world. Misinformation about vaccinations, for instance, has flourished in recent years, including on social media, resulting in a rise in preventable diseases.” Countries’ perspectives on how to combat false information, however, differ.

Certain Sub-Asian states, such as China and Singapore, support criminalizing the dissemination of misinformation.

The delegate from China stated, “Social media should be regulated to suppress disinformation and protect society. It is our duty to ensure only the truth gets out to the people and social media distorts what the truth is.” Both China and Singapore passed laws in 2019 outlawing the spread of fake news and regulating publications on social media. On the other hand, democratic nations have expressed concern that policies restricting the expansion of false information could violate free speech.

When the ITU begins its sessions, delegates on both sides of the issue hope to pass an international resolution actively condemning the expansion of disinformation while still promoting their countries’ underlying beliefs.