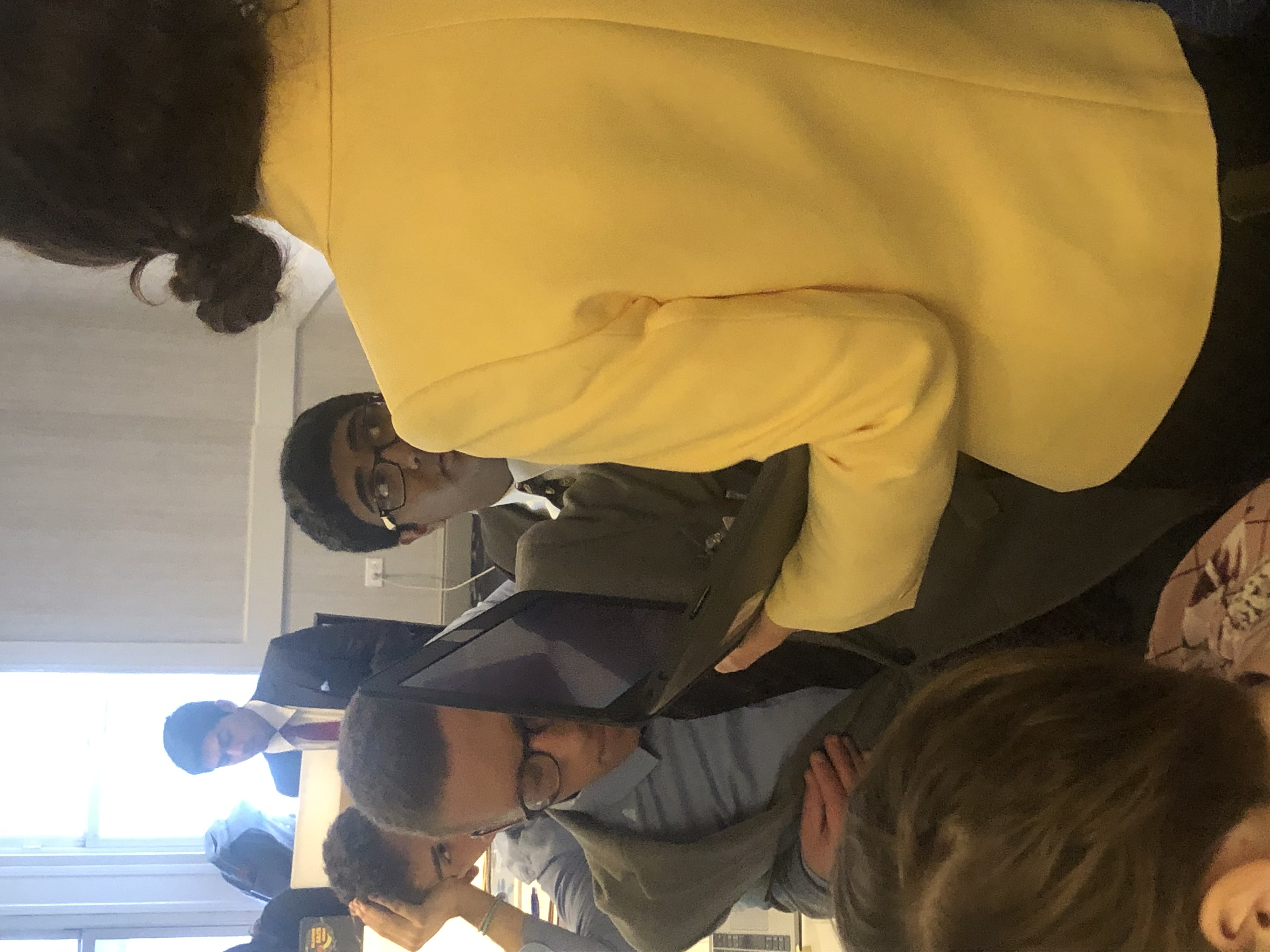 In the 2019 Security Council countries have been banding together to solve humanitarian crises in Yemen. Security Council is partnering with the World Health Organization to aid in the cholera outbreak and lack of healthcare in Yemen as well as planning a cease-fire between Saudi Arabia, Iran, and rebel forces. In Yemen, 80% of civilians have little access to water which is why the need for WHO to step in necessary. The UK plans to "delegate to the World Health Organization" to get their resolutions in effect. This will aid Yemen in its water crisis and help bring relief to their suffering. The United States stated that "the water and food shortages, along with the food shortages could all be eradicated with the correct political conditions" which is why the cease-fire is necessary.

To implement the cease-fire the UK is working to "create a humanitarian support fund for Yemen so that all the funds are going to a specific place under the control of the United Nations" so that the economic and humanitarian problems in Yemen can be solved as soon as possible.

France believes that "education is vital," due to the child soldier and child brides that plague the country. By implementing clauses to aid in the education of children in Yemen they won't be forced to fight and continue the war.

Peace talks between Saudi Arabia and Yemen are approaching and are crucial to the prosperity of Yemen in the future. Saudi Arabia wishes to "broker peace," as well, however extreme compromise would be needed to maintain good diplomatic relations.